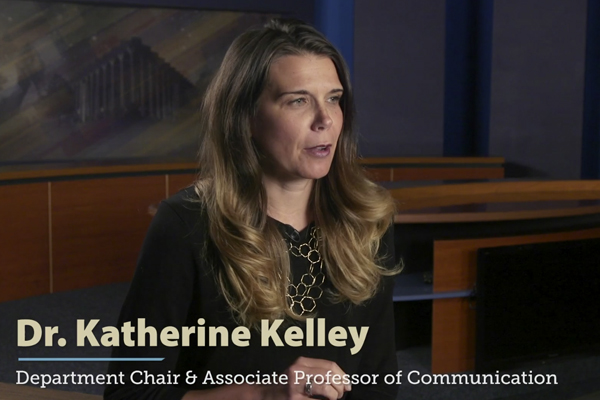 We consider our alumni's accomplishments the greatest evidence of our school's effectiveness:

Master of Arts in Leadership 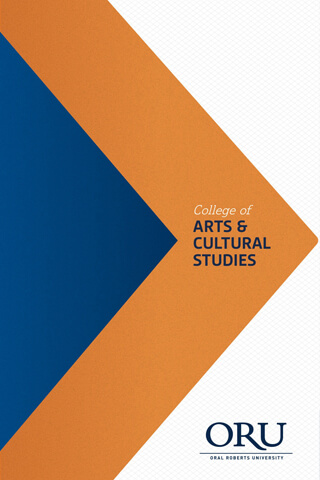