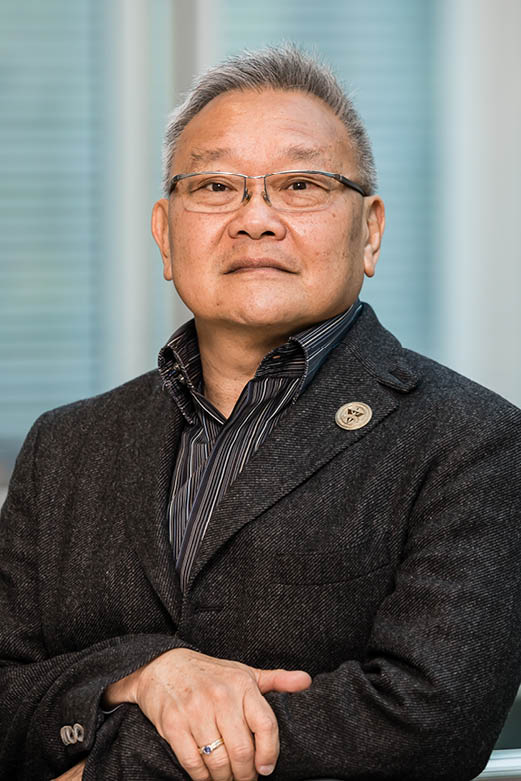 John Suan is a two-time ORU grad, first with his Bachelor of Science in 1980 and again with his MBA in 1983. During his entire time at ORU, he served as a Trade Book Buyer for the Campus Store.  John also worked at the International Student Office in a part-time capacity and was very active in the International Students Association.  Leading Summer Missions teams to Asia for 3 years, John helped to establish relationships between key church leaders and ORU. For over 30 years, John worked with private and public healthcare providers in Asia in a variety of roles, including Chief Executive, with responsibilities in operations, development, information, marketing, and consulting.  In his last position, he served as Group Chief Executive for the social service and healthcare arm of the Diocese of Singapore, providing services for children to the elderly who were suffering from various forms of disabilities. John is actively involved in ministry, serving missions groups, churches, and Christian academies. Most recently, he has served the Diocese of Singapore, and is now working part-time as the Executive Assistant to the Head Principal at the British Columbia Christian Academy. John has served and is currently serving on several different boards, including the ORU Board of Reference. He divides his time between Singapore and Canada. John and his wife, Phyllis, have one son, Caleb.