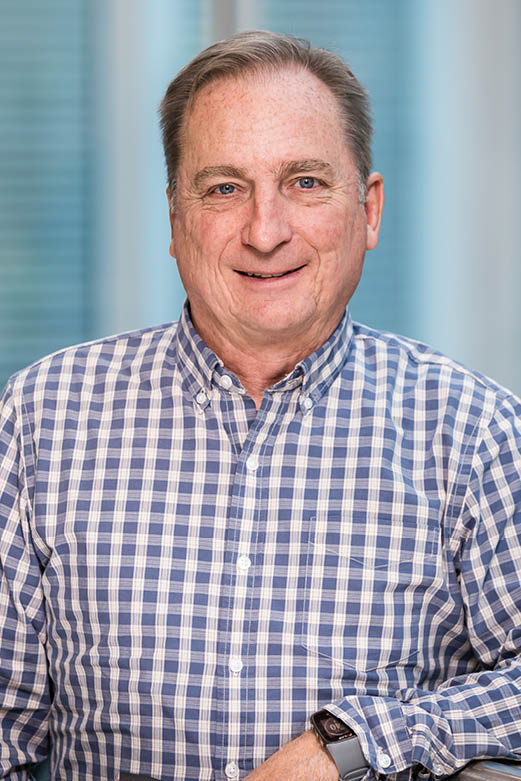 The Rev. Charles “Chasz” Parker, a 1982 B.A. and 1985 M.Div. graduate, has been serving the poor and homeless for nearly 30 years. At ORU, he participated in Summer Music Ministries, Vespers Prayer Team, (then) ORU Soccer Club team, School of Theology Student Government representative, and City of Faith fountain swim team. After graduating from ORU, his pastoral career blew up. God then opened his heart to the homeless, poor, and people in crisis. Chasz restarted as a homeless counselor and to his surprise, the CEO of three social ministries; Christian Community Action in Lewisville, Texas, is the latest. Chasz has served on the board of his church, several nonprofits, a for-profit business, homeless coalitions, and the International Ministerial Fellowship. Christa and Chasz have been married 32 years and have five children. Chasz is paying off his lingering aerobics point debt by running marathons.