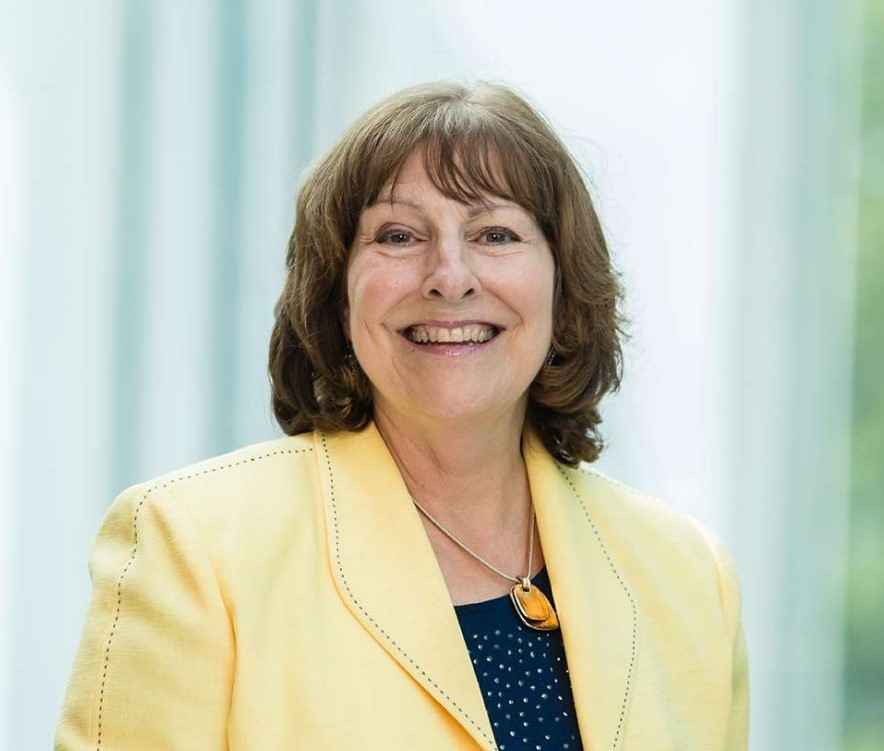 Kit Marshall is a 1977 ORU graduate (Social Work). At ORU, she was on the women’s basketball team and was a wing Athletic Chairman. She spent several years as a social worker and 18 years in the nonprofit world: 16 with David Barton (’76) and WallBuilders and two at Point of View Ministries. Kit is a certified Emergency Manager with Parker County Office of Emergency Management where she developed/manages the Strategic National Stockpile program (planning, training, exercising, and responding for a public incident) and the Community Emergency Response Team (CERT); works with local jurisdictions, school districts, and healthcare agencies; and maintains county Emergency Management plans. She is involved in public outreach, teaching, and public presentations. She has written many successful grants for the County. She is an advocate for rural jurisdictions, serving on regional committees at the North Central Texas Council of Governments and North Central Texas Trauma Regional Advisory Council. Kit is in her seventh term as Mayor of Aledo after four years on the City Council. A well-respected community leader and volunteer for many Parker County organizations, she earned the President’s Lifetime Achievement Award for Volunteerism. She is President of Aledo EDC; founding member of both Rotary of Aledo and East Parker County Chamber of Commerce; and board member of Probe Ministries, to name a few. She and her husband Hugh have two children (one ORU grad) and four grandchildren. Including siblings and extended family, there are 15 ORU grads and one currently attending.