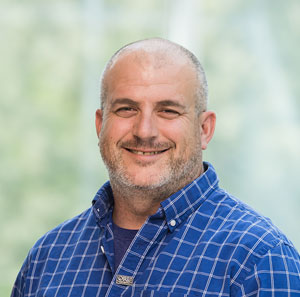 Jimmy Shaw earned three ORU degrees: Missions and New Testament (2002), Master of Divinity (2007), and Master of Management (2011)). He has pastored multiple churches and served as an adjunct faculty member in the Undergraduate Theology department at ORU for 6 years. He founded Project Doxa, an organization that trains and equips missionary leaders in dozens of countries around the globe. Jimmy has traveled extensively, leading more than 150 missions teams in more than 50 countries. In recent years, he has taken up marathon running, mountain climbing, and triathlons. He is attempting to run a half marathon or further in every state (currently 23 states completed). He summited Mount Kilimanjaro in January 2020 and completed his first Ironman triathlon in May 2021. In addition to his nonprofit work, Jimmy leads an organization called Discipletrek that takes people on adventure expeditions in remote locations. Jimmy and his wife, Beth (ORU ’03), live in Bixby, OK, with their three kids.