Alumnus of the Year

In 1998, the Alumni Association Board of Directors established an "Alumnus of the Year" awards program. The first awards were handed out in 1999. In 2014, a new award was introduced for Distinguished Service "In Every Person's World." (Note: In 2015, as part of its 50th Anniversary celebration, ORU presented 50 Lifetime Global Achievement Awards to alumni, friends, and other notable individuals. Alumnus of the Year awards were not presented in 2015.)

The nomination process for the 2018 AOY awards has begun! Click here to make your nomination.

The categories and criteria for AOY nominations are as follows:

Distinguished Service to God--Excellence in fulfillment of Oral Roberts' vision for students to go into "every person's world" through full- or part-time ministry in a church, missions organization, or other ministry.

Distinguished Service to the Community--Excellence in serving the community and society, including those outside the Kingdom of God, by bringing God's voice, light, and power into their world; and excellence in meeting unique challenges presented by their environment.

Distinguished Service to the Alma Mater--Excellence in their field of service, contributions to the total life of the university, and spiritual impact on students, the ORU community, and fellow alumni. Nominations based in part on outstanding or faithful financial support of ORU are welcomed, but this is not a prerequisite for the award.

Distinguished Service "In Every Person's World"--Excellence in carrying out ORU's founding vision through service and achievements in non-ministry/non-missions fields, and by representing Christ in their particular corner of "every person's world."

In all four categories, quality and longevity of service and ministry will be considered. Those who have served "quietly and faithfully" will be on equal footing with those who are widely recognized for their work. Each nominee's life and conduct should reflect Christ's character as revealed in scripture.

For more information, contact your board representative or the Office of Alumni Relations at alumni@oru.edu or 918.495.6610. 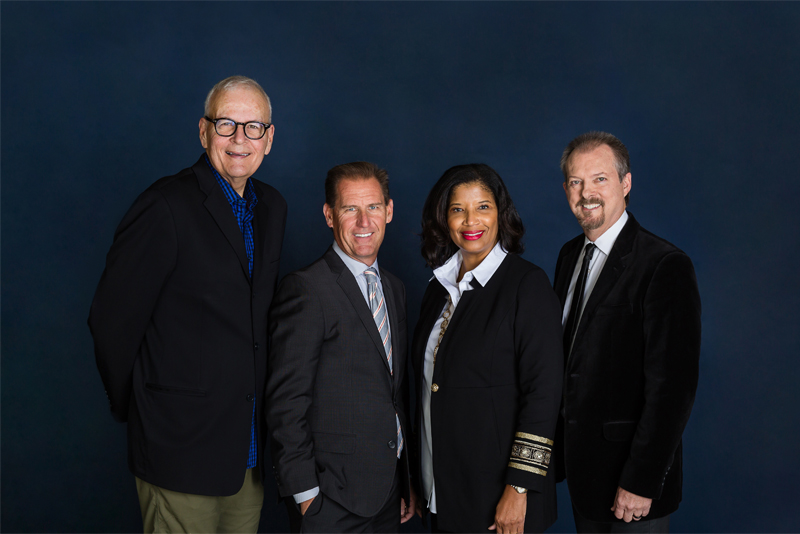