Thinking about EARNING YOUR DEGREE AT ORU?

Get to know our Military Liaison below and schedule a meeting to discuss how you can start your journey with us. 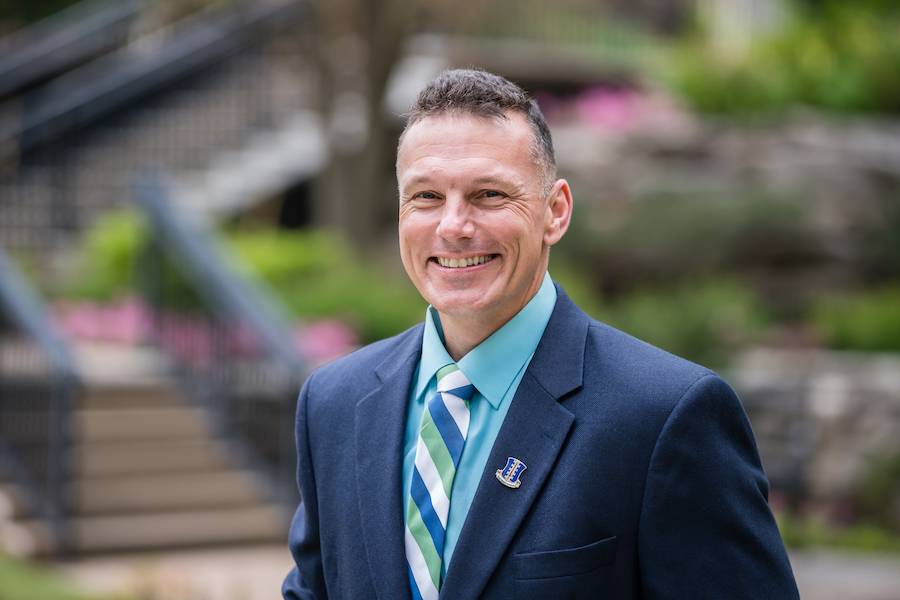 Will comes to ORU after completing 28 years of commissioned service in the U.S. Army. He was born in Queens, New York, grew up in northern New Jersey, and attended college in Pennsylvania at Moravian College. Will’s passion has always involved service members and families in the military, and he feels blessed to find a position at ORU where he can continue to serve student veterans and their families as they transition out of the military and into an academic environment. He is postured and ready to support these students as they graduate from ORU and prepare to impact the world.

Some of the highlights of his service include:

Will retired in June of 2020 to be a full-time dad to his daughter Cate, and he enthusiastically supports her dreams of being a school and travel-ball softball player.