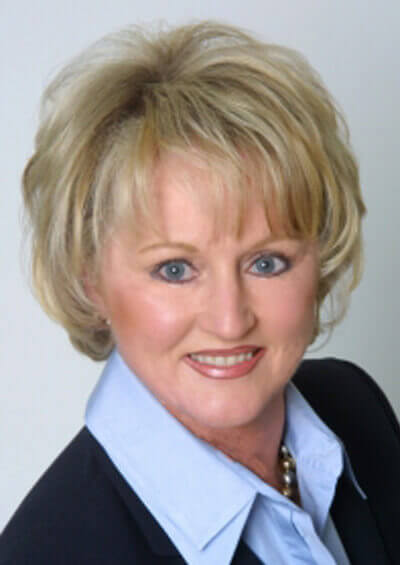 Jacquie Cardone (Trustee Emerita) along with her husband, Michael, co-founded CARDONE Industries with her late father-in-law, Michael Cardone, Sr., in 1970. Today, the family business, spanning three generations, is the largest family-owned remanufacturer of automotive parts in the world. Jacquie serves as a member of the CARDONE Board of Directors and is the president of the CARDONE Foundation.

Jacquie is a past board member of a woman's philanthropy organization called Royal Treasure. She has been a leader in women's church organizations and a strong supporter of the nonprofit sector serving her local community.

Jacquie graduated with honors from Oral Roberts University in 1969, where she received her Bachelor of Arts degree. During her years at ORU she was a member of the first "World Action Singers" and traveled extensively with the group throughout the world. Jacquie was also an ORU cheerleader for four years.

Jacquie and Michael (1970) were honored by the ORU Alumni Association with the "Alumnus of the Year" award in 1999 for Distinguished Service to the Community. They live in Philadelphia and have three children -- Michael Cardone III (1996), Christin McClave, and Ryan Cardone (2002) -- and six grandchildren.