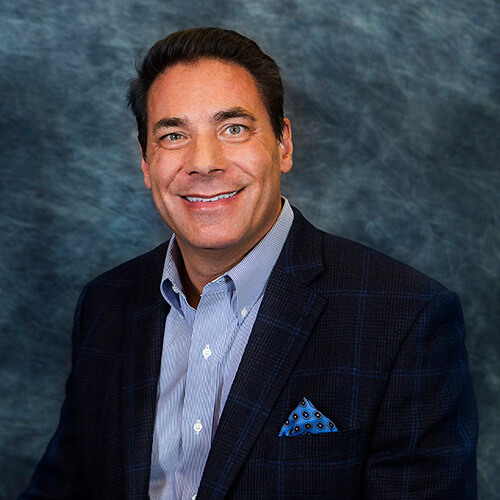 Erich Lau is the President and founder of Lighthouse Media in Phoenix, AZ. He began Lighthouse Media in 1998 and for over 30 years, Erich has worked with Christian Ministries in expanding their television outreach. With ministry programming currently placed in over 180 TV markets, Erich brings strategies, vision, and tools to help transform this industry forward.

He is a graduate of Arizona State University with a BA in Business. Erich is actively involved with Christian Men’s Network, an international men’s ministry where he has served as the National Chairman for their Board of Governors. He also serves at Valley Christian Schools in Chandler, AZ, and has been a board member. As well, Erich and his wife Lisa are currently involved with Kingdom Connection with Jentezen Franklin Ministries.

Erich grew up in Detroit, Michigan and now calls Arizona his home. He has been married to Lisa for over 31 years and they have three grown children, Erica, Tara and Cameron and all three have attended ORU