Oral Roberts University is proud to be one of a select few academic institutions to partner with the Community College of the Air Force (CCAF) General Education Mobile program (GEM). This partnership offers General Education courses in a flexible and convenient distance learning format to help alleviate the impact of deployment, PCS, and family and life commitments in order to help students meet CCAF's Associate in Applied Science (AAS) degree requirements.

We understand the difference that earning a degree at Oral Roberts University can make in your life. Even more, we understand the importance of a fully-immersive veteran's experience during your educational journey. Whether you attend ORU just to complete your General Education courses for CCAF or choose to go on and complete your bachelor's degree as a Golden Eagle, we are here to receive you, support you, and build a relationship that will last from this day well into the future. 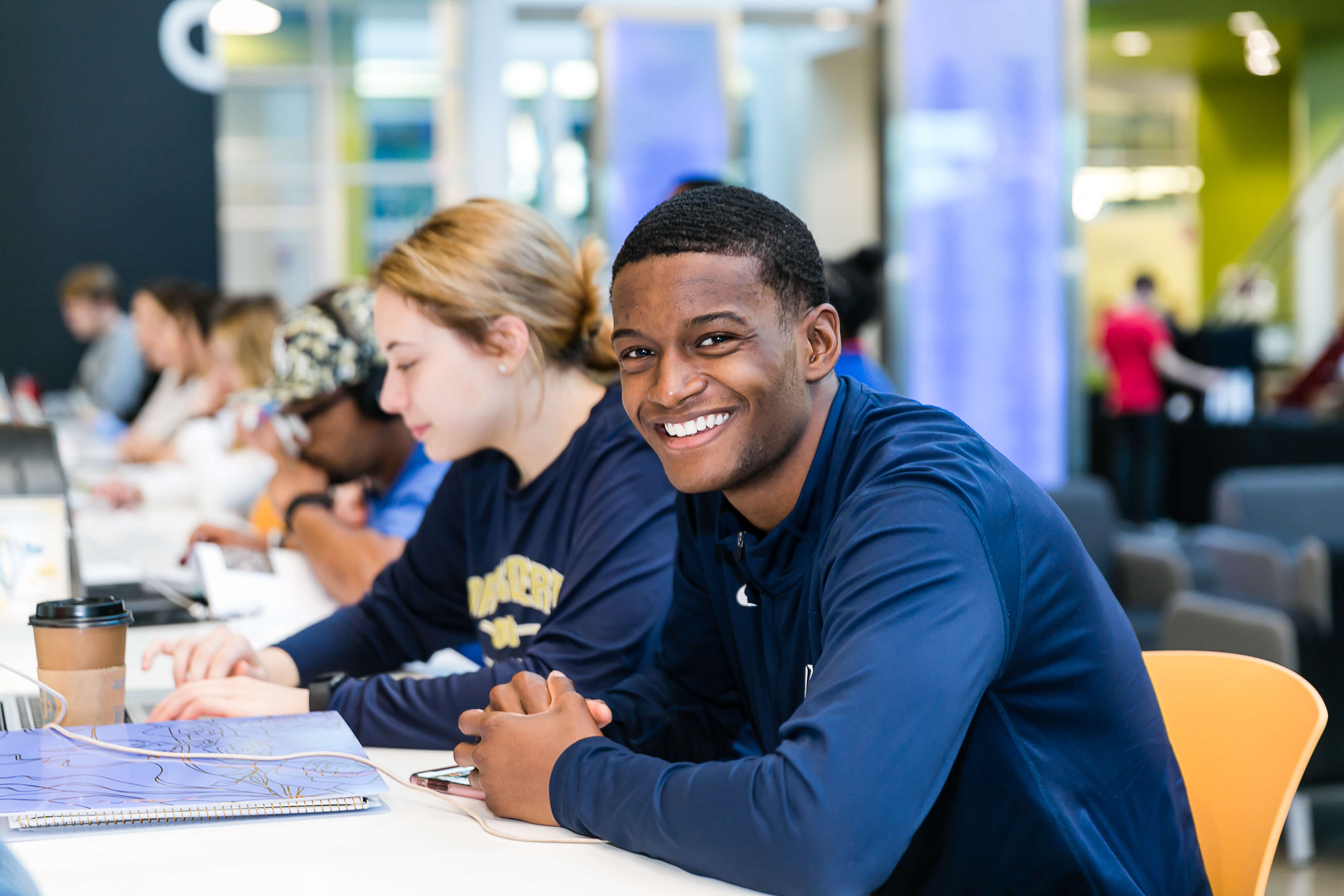 All of our courses are presented from a biblical worldview, while enabling you to become a Whole Leader for the Whole World. These online course offerings are formatted in 7-week sessions for the fall, spring, and summer semesters, allowing you to tailor your educational journey according to what works best for YOU. 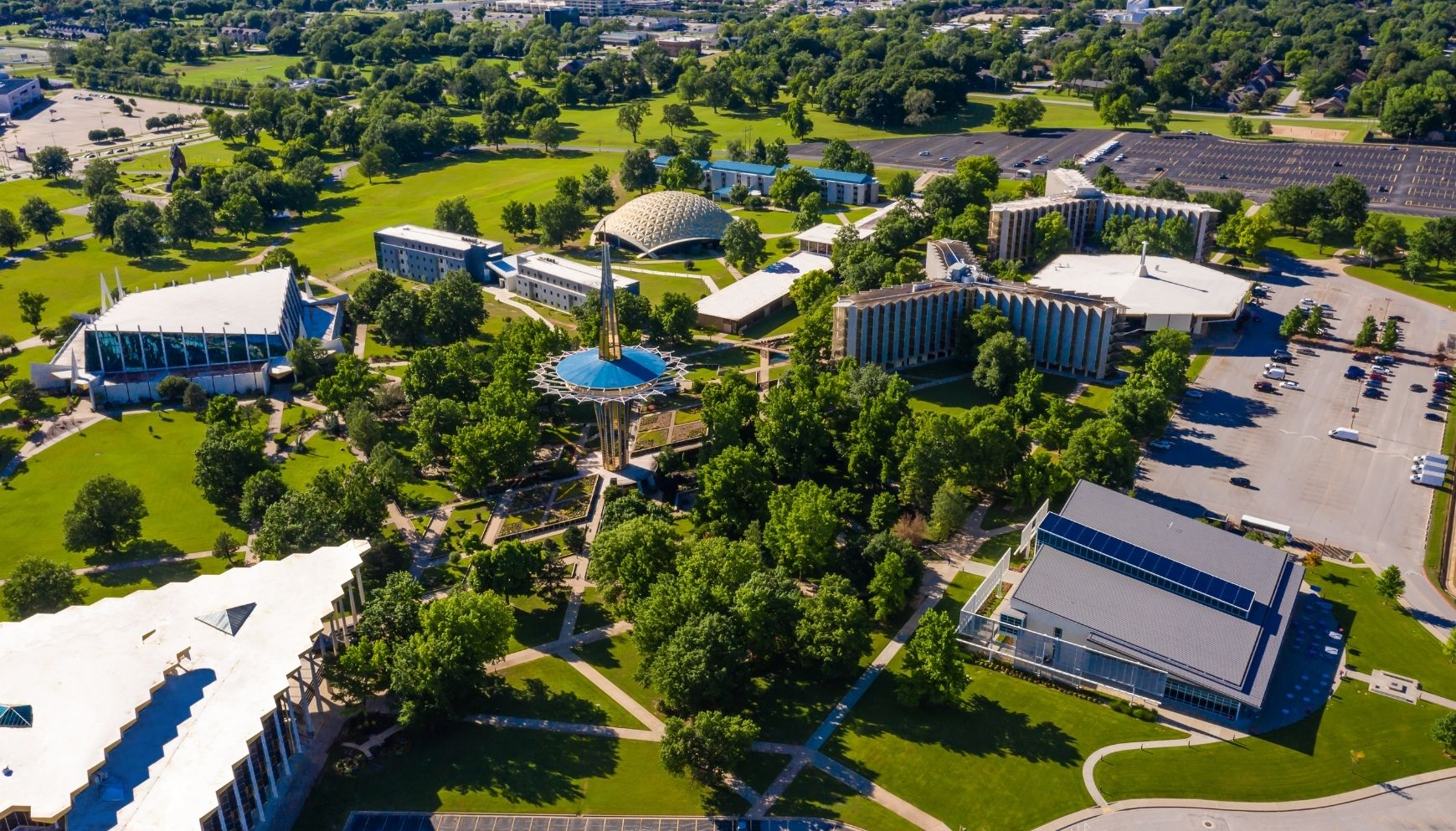 Affordability is key, and paying for ORU isn't just a financial plan -- it's a success plan. We are proud to offer a discounted tuition rate for military personnel and veterans who enroll in one of our online programs. This discount is just one of the ways we honor the commitment and sacrifice that you've made by serving as an integral part of our military. 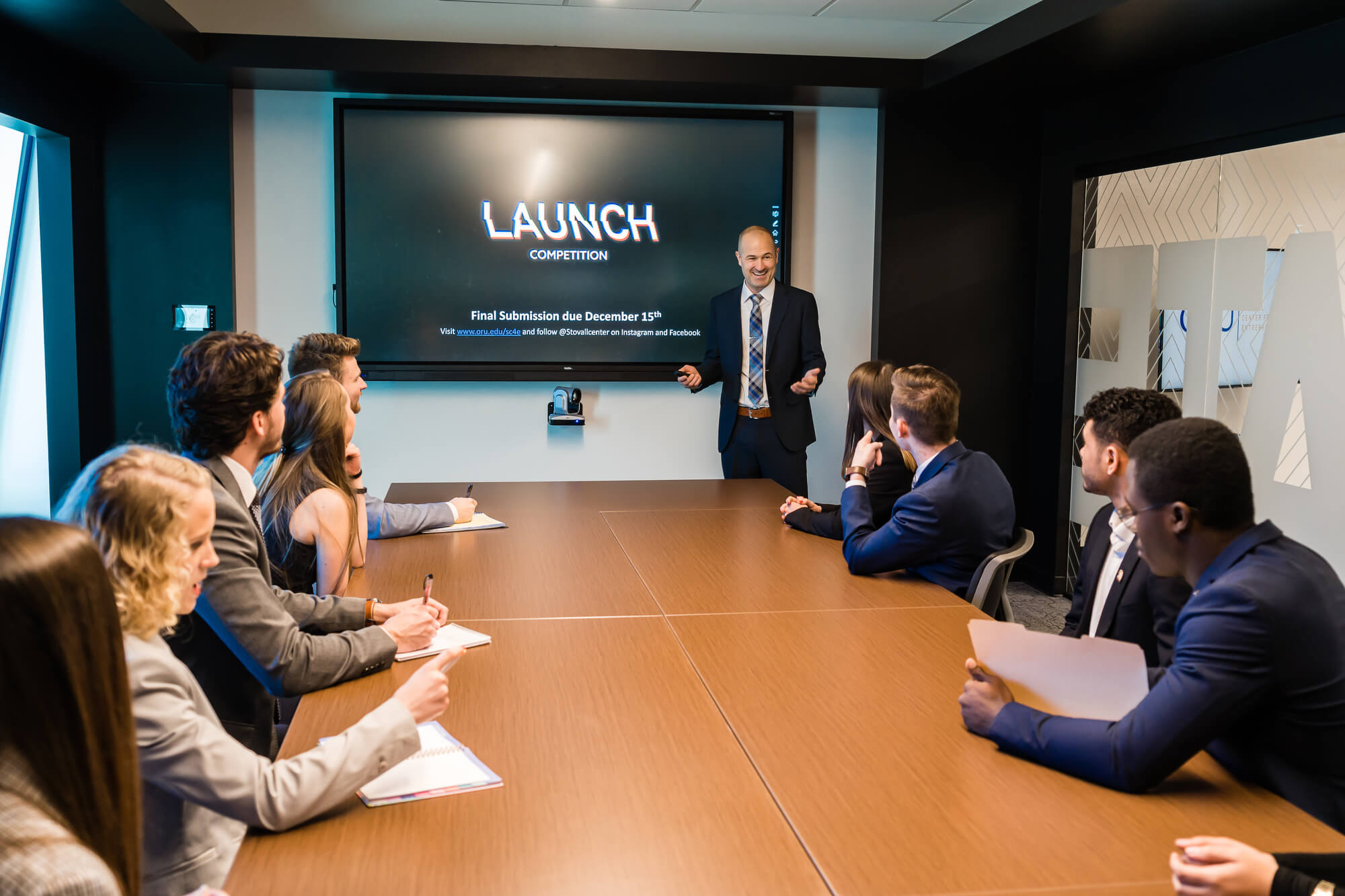 We are here for you as you join the Golden Eagle family, and we are committed to championing you in your pursuit of academic excellence and your educational goals.

A treatment that develops the concepts of number systems, absolute value, inequality, domain, range, local extremes, zeros, relations, and functions. Functions studied include those that are linear, polynomial, radical, absolute value, exponential, and logarithmic. (Does not count toward a major or minor in mathematics.)

Designed for students of social and health sciences, education, and business. Includes both descriptive and inferential methods and treats the fundamental concepts exemplified by frequency distributions, measures of central tendency, and variability; the interpretation of results; hypothesis testing; regression; analysis of variance; and chi-square. (Does not count towards major or minor in mathematics.) (Business emphasis sections are available for business majors. A biomedical emphasis is also available.)

A general introduction to the various books of the Old Testament dealing with the problems of canon, authorship, composition, date of writing, and providing some background in the cultural, historical, geographical, and archaeological setting in which the Bible events occurred.

A general introduction to the various books of the New Testament with an emphasis on content and an examination of questions such as authorship, source, reliability, and canonicity.

An exploration of the genesis of Western philosophy, ethical reasoning, and behavior from the beginning of written history until the end of the Hellenistic Age.

A historical survey and worldview synthesis emphasizing philosophical, religious, political, economic, artistic, and aesthetic developments of human culture and civilization from the dawn of history to 1300 A.D. Focuses on the ancient world, Greece and the classical part of the Western world, the Roman Empire, and European Middle Ages to 1300 A.D.

A historical survey and worldview synthesis emphasizing philosophical, religious, political, economic, artistic, and aesthetic developments of human culture and civilization from 1300 to 1648. Focuses on the Renaissance, the Reformation Age, and the Scientific Revolution.

An historical survey and worldview synthesis emphasizing philosophical, religious, political, economic, artistic, and aesthetic developments of human culture and civilization from 1800 to the present. The focus is on understanding how the evolving dialectic of empiricism and its impact upon philosophy, the arts, social institutions, history, and moves have produced the Post-Modern and, punitively, Post-Christian 21st Century.

An investigation of basic principles of communication and their application to intrapersonal, interpersonal, small group, and public communication.

A study of the institutions and processes of American government and politics at the national, state, and local levels, with attention to policy-making and the relationship between citizenship and Christian faith.

A wide-ranging survey of the similarities and differences among major contemporary political systems and Biblical foundations for governance. Included are examinations of government and politics in mixed democracies, authoritarian governments, communist and post-communist countries, the newly industrializing states, and the less developed countries. This introduces students to the sub-field of Political Science known as Comparative Politics.

An introduction of the main political, economic, social, foreign policy, and cultural developments in American history since from the arrival of Europeans until 1877. Students develop a personal synthesis of American history.

An introduction of the main political, economic, social, foreign policy, and cultural developments in American history since 1877. Students develop a personal synthesis of American history.

A survey course covering most of the basic categories of the sociology curriculum with emphasis on the scientific method of studying social interaction and the products of social interaction, including culture, socialization, and the major institutions of society.

A brief introduction to the family as an institution and a focus on preparing the individual for marriage and family life by emphasizing mate selection, adjustment, family member status and role, socialization process, social control, change of family structure, and social class and mobility aspects.

Take the next step
toward your education.