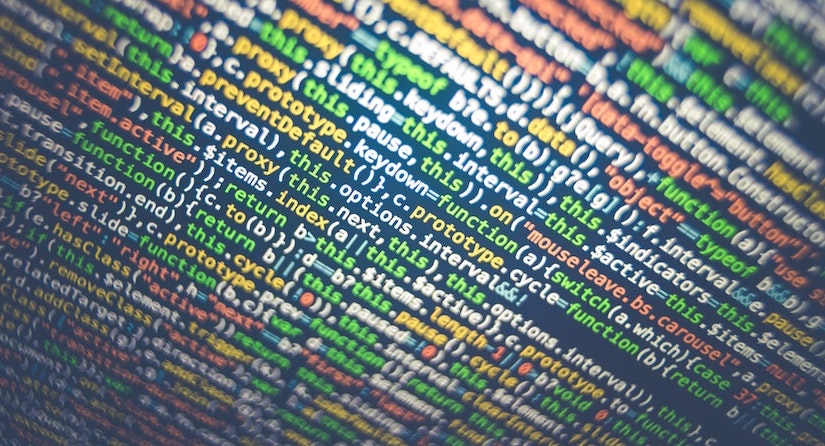 According to the latest estimates, there are currently some 500,000 unfilled computer science jobs in the United States. ORU grads can now aim to claim some of those spots thanks to the University’s revived Computer Science degree.

ORU has offered its Computer Information Technology degree for some time, a concentration that allows graduates to “facilitate an organization’s usage of computing infrastructure,” according to Wheat.

Computer Science, on the other hand, “is more of a theoretical basis,” he said. “We get into concepts of efficiency, both in time and space at levels of detail that require substantial mathematical skills. We’re converting mathematics into action.”

The new degree caught the ear of junior Garrett Maddox, who switched his major from CIT as soon as he heard about it.

“Around the end of the first semester of my sophomore year, I found out we were looking at doing computer science,” Maddox said, “and got excited for it. I really got to think it over and decide that’s what I wanted to do.”

The revived degree also allows ORU to graduate whole leaders into an industry that could definitely use whole-person thinking.

“The computing industry is a rapidly evolving industry; the discoveries that it enables are also rapidly evolving,” said Wheat. “We’ve developed an entire semester-long ethics course studying the various different things [our students] will face so they will have a greater ability to think through the moral implications of their computing.”

The degree started this fall semester and will graduate its first students into the workforce in the fall of 2020.

[Note: this story is from the newest issue of ORU's Excellence magazine, a digital version of which can be read in its entirety at this link.]