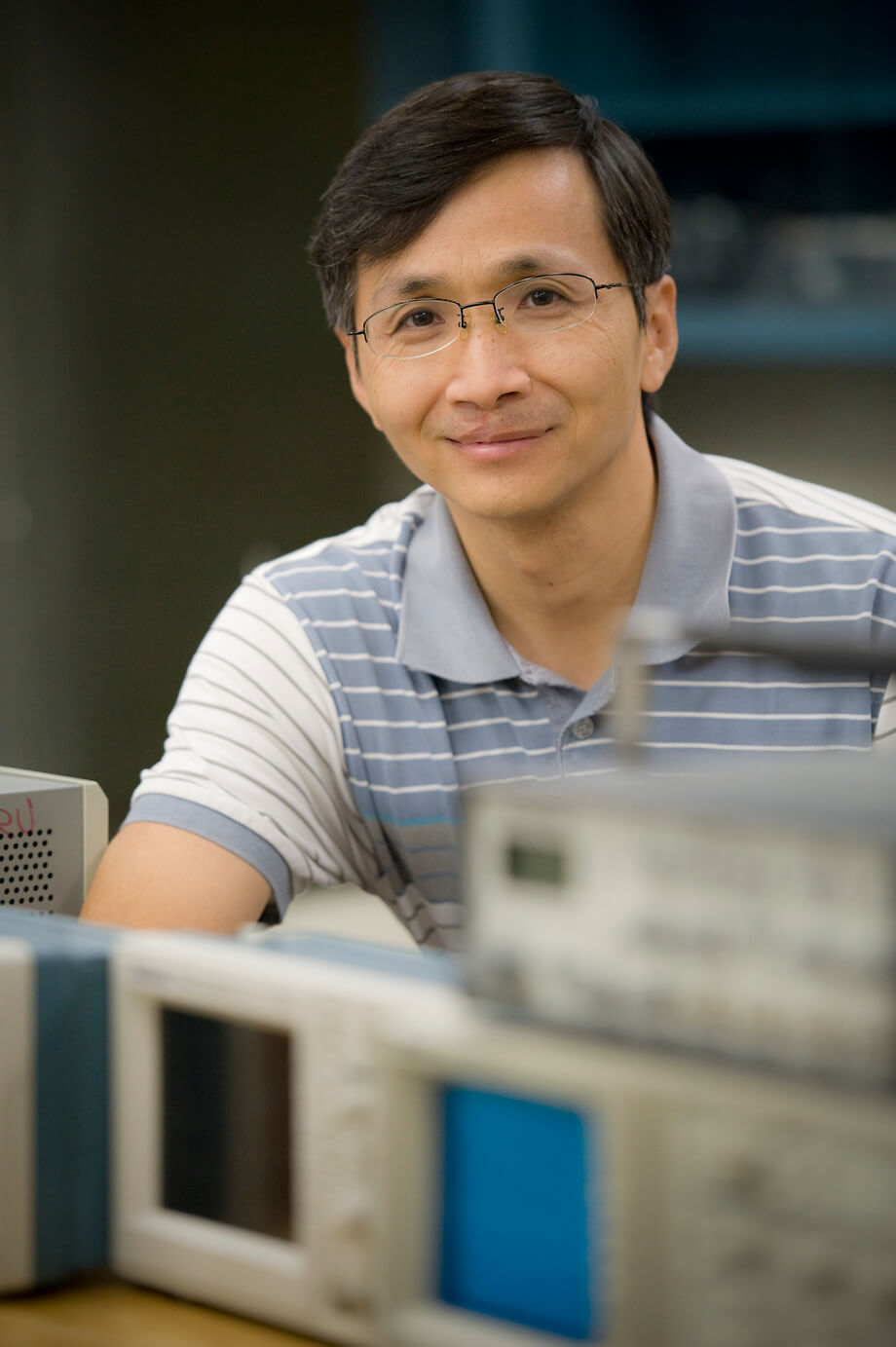 Xiaomin Ma received B.E. and M.E.  degrees in electrical engineering in 1984 and 1989, respectively. He got the Ph.D.  degree in Information engineering at the Beijing University of Posts & Telecommunications, China, in 1999. From 2000 to 2002, he was a post-doctoral fellow in the Department of Electrical and Computer Engineering, Duke University, USA. He had been teaching in the field of Electrical and Computer Engineering as an assistant professor and associate professor at the Petroleum University of China for about eight years. Then, he worked in a telecommunication company (Huawei in Beijing) for a short time. Currently, he is a professor in the Department of Engineering at Oral Roberts University.

Dr. Ma has been teaching ABET accredited Electrical and Computer Engineering courses in the Engineering Department at ORU, accumulating many effective ways of being a competent teacher and a mentor. He taught many courses, supervised graduate thesis, and provided guidance to undergraduate students.

In addition to teaching, Dr. Ma has kept enthusiasm for research on computer and communication networking and computational intelligence. His research interests include stochastic modeling and analysis of computer and communication systems, physical layer and MAC layer of vehicular ad hoc wireless networks, computational intelligence and its applications to coding, signal processing, and control, and Quality of service (QoS) and call admission control protocols in wireless networks. He has published over 100 papers in peer-reviewed journals and conferences. He also holds a US patent. He is the recipient of Best Paper Award in IEEE International Conference on Network Infrastructure and Digital Content. He is in Editorial Board of International Journal of Vehicular Technology, Hindawi Publish House. Also, he is a guest editor of Special Issue on "Reliable and secure VANETs" in IEEE Transactions on Dependable and Secure Computing and a guest editor of Special Issue on " Emerging Technologies in Wireless Communications" in ACM/Springer Mobile Networks & Applications (MONET). He has given keynote speeches and invited talks in many international conferences and college seminars. He is (or was) PI, Co-PI or project leader in several projects sponsored by NSF, NSF EPSCoR, Motorola, Chinese NSF, AFOSR, and ARO, etc. Currently, he is a senior member of the IEEE.