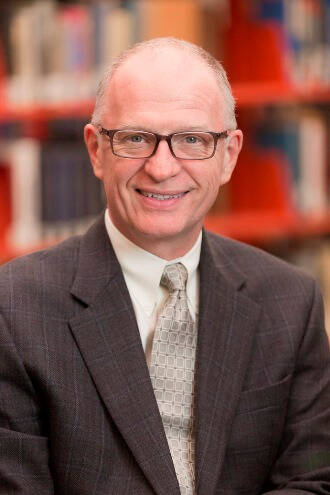 Dr. Lyons is an Associate Professor in the College of Theology and Ministry at Oral Roberts University and teaches both on the graduate and undergraduate levels. He holds a Ph.D. in Religions of Western Antiquity from Florida State University, a M.A. in Hebrew and Semitic Languages from the University of Wisconsin, and a M.A. and B.A. in Biblical Studies from ORU. He has taught at Regent University (Virginia), Florida A&M University, Florida State University, and internationally in India, Guatemala, Russia, and South Africa. He teaches courses in Hebrew Bible/Old Testament, biblical and Semitic languages (Biblical Hebrew; Aramaic; Syriac; Ugaritic; Phoenician and Canaanite Dialects; and Akkadian), ancient Near Eastern history, Judaism, religion, and literature. He also serves as Co-Director (with Dr. James Shelton) of the ORU Scholars Initiative, the research arm of the Museum of the Bible. Whether teaching on campus or online, his classes routinely incorporate both digital and traditional pedagogy.

His particular research interests include warfare in the Bible and Just War studies; the history of Jewish and Christian biblical interpretation; Wisdom Literature; Psalms; and ancient Near Eastern history, culture, and archaeology. He has written on war in the Hebrew Bible (including herem, the so-called “holy war”); ancient Near Eastern thought; women in the Bible; Old Testament character ethics; biblical hermeneutics (including feminist, rabbinic, and modern evangelical perspectives); and Wisdom Literature.