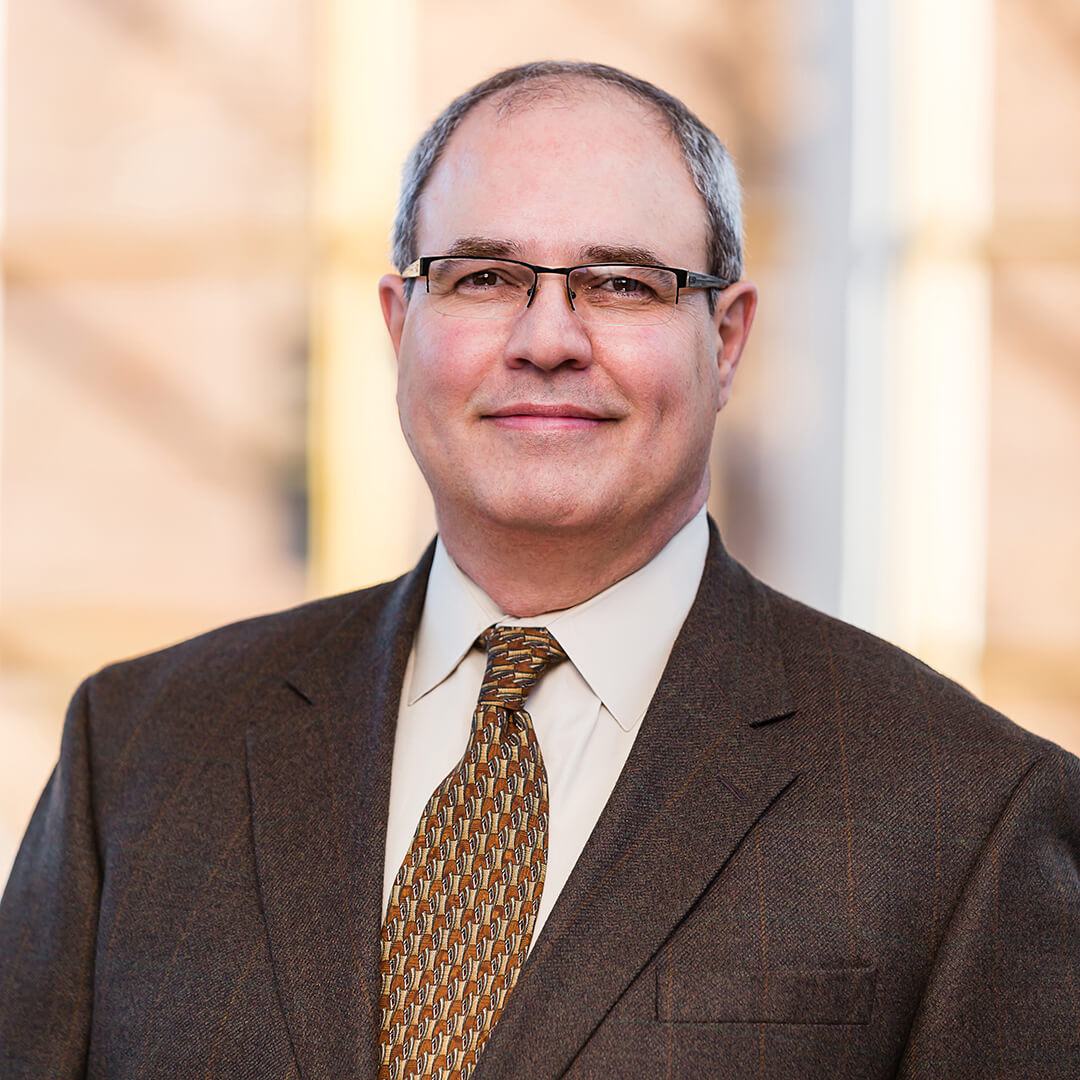 Dr. Tim Waters arrived at Oral Roberts University in 2003 with 10 years of experience in church music. Most of those 10 years were spent as Director of Music at Tulsa’s Victory Christian Center. In addition, his final 5 years there were spent as Founding Director of the School of Worship within Victory Bible Institute, now known as Victory College.

In addition to his career in church music, Dr. Waters has been involved in music publishing since 1988. His role of staff composer and arranger with Hal Leonard Publishing Corporation led to his band music being played in various parts of the globe. Perhaps the most attention drawn to his music arranging occurred in the 1990s, as one of his patriotic pieces was featured on an episode of the TV show, The Wonder Years. Another spotlight moment happened when his marching band arrangement of Under The Sea, from Disney’s The Little Mermaid, was featured as an audio clue on the game show Jeopardy. The gameshow appearance was due to his arrangement of Under The Sea breaking sheet music sales records for that year.

In the classroom, Dr. Waters is known for imparting musical excellence as well as Biblical standards for personal integrity. He continues to weave ministry moments into his lectures, challenging his students to seek God’s best in every opportunity. In addition, students are challenged to rise into their roles as Christian leaders, taking the message and healing power of Christ into every person’s world.

Dr. Waters’ recent success in the field of stock music creation has allowed him to share industry insights with his students. As a result, some of his Music Production students are beginning to experience the accomplishment of having their own musical creations marketed on various media websites. Waters’ original music tracks can be heard on various music sites, such as AudioJungle, Pond5 and TuneFruit.  From those sites, some of those original tracks have been licensed for use by Netflix, Barnes and Noble and in various countries around the world.

Dr. Waters received his Bachelor of Music in Music Theory from Furman University, his Masters of Music Education and Doctorate in Music Composition from The University of Georgia. He currently serves ORU as Professor of Music and as Music Production Coordinator within the ORU Music Department