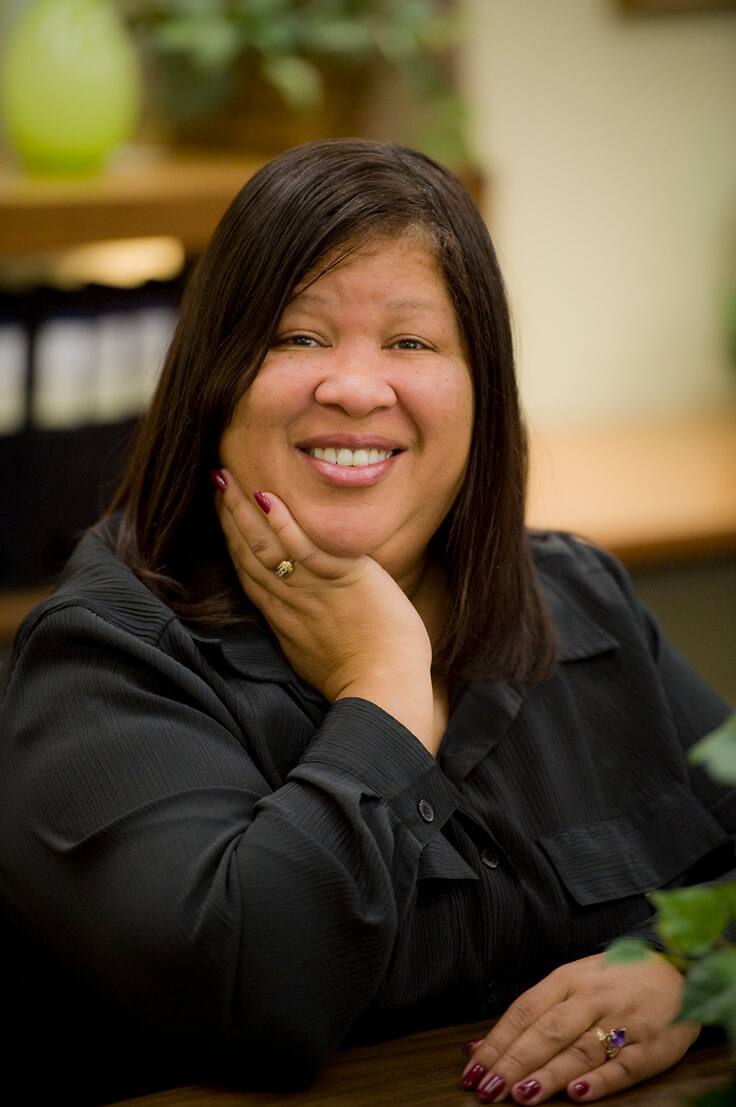 Energetic, enthusiastic, and open are the words used by Dr. Sherri Tapp to describe students at ORU. However, those very words can also be used to describe her and how she approaches life and teaching.

A California native, Tapp comes from a family of educators. Near the end of her high school career Tapp’s father was transferred to Oklahoma City. After graduating high school, she attended Tuskegee University-the alma mater of her parents-with a Bachelors of Science in Biology. She continued her education at Oklahoma State University, earning a master’s degree in Applied Behavioral Studies with an Emphasis in Community Counseling. Shortly thereafter, she became a Licensed Professional Counselor (LPC Lic#864).

Before arriving at ORU, Tapp spent many years working for the state of Oklahoma, first with juvenile offenders, then supervising child abuse & neglect investigations for OKDHS. During this time she also pursued and completed a Doctorate in Education from Oklahoma State University and received the OSU Excellence in Research Award for her research in Cultural Competence. After earning her doctorate, Tapp started a consultation business (Tapp Into Excellence!) and also came to ORU where she currently is an Associate Professor in the Graduate School of Education and a member of the Tenured Faculty Council. For the past 3 years, she has led the ORU Cultural Event: A Global Celebration.

When not at ORU, this energetic professor enjoys singing, videogames, attending theater, and acting. She is also a classical pianist. More recently, a series of inspirational booklets called “Pocket Power Tools” is being published. Titles include: “The Shunamite Woman”, “Just Get Up”, “Is Your Boss Giving You the Blues?” and “You’re Better Than A Bird.”

Dr. Tapp’s favorite thing about ORU is that “Jesus is welcome here.” She wants to convey to her students the message in Philippians 1:6: “Being confident of this very thing, that He which hath begun a good work in you will perform it until the day of Jesus Christ.”