Senior Professor of Engineering and Physics 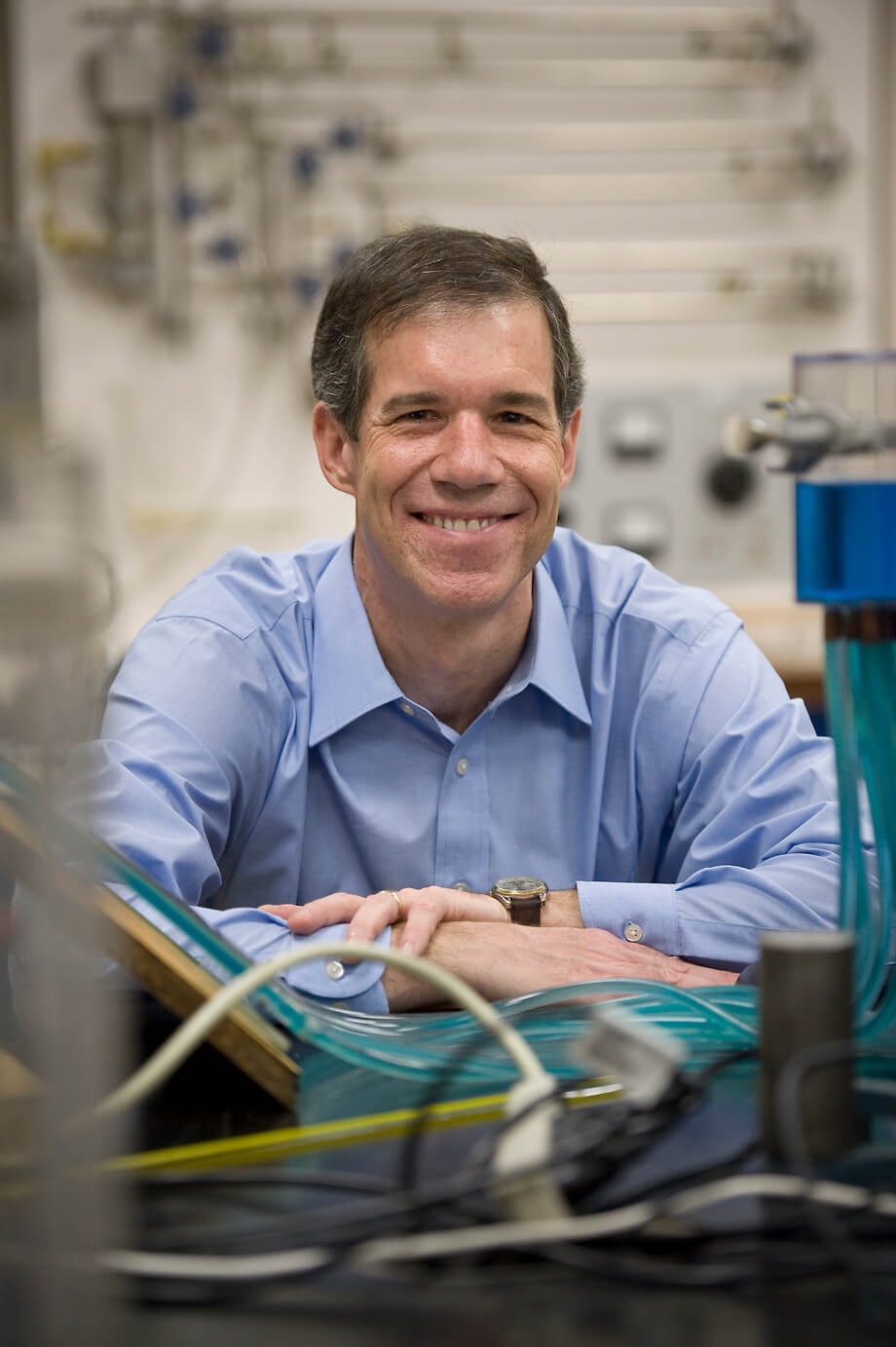 Upon first impression, Robert Leland is a quiet man with a big smile. His passion for what he does exhibits itself through the stacks and stacks of engineering books that take up a wall of his office. “I always was a math person,” he says. “I’ve always loved it, and it’s very practical.”

Leland earned his B.S. degree in Computer Science at MIT in 1978, and went on to complete an M.S. degree in System Science and a Ph.D. in Electrical Engineering at UCLA. In his first year at MIT, God brought two fraternity brothers into his life who had recently come to Christ. Through their friendship and witness, he invited Christ into his life. While at UCLA, he led Bible studies on campus and was involved in outreach to the homeless in Los Angeles. He was also part of a ministry to internationals at UCLA. He would meet with visiting Chinese scholars to help them practice English conversation and win them to Christ.

After graduating from UCLA, Leland worked at the UCLA Center for Flight Systems Research where he conducted research on using lasers to measure wind velocity profiles. After teaching for a year at the University of Minnesota, he taught engineering at the University of Alabama for fifteen years. While in Alabama, he met with men in the county jail on a weekly basis, teaching the Bible to give them an understanding of God’s love and a vision for a new life.

Leland spent two summers at the NASA Marshall Space Flight Center researching the feasibility of using feedback control of movable, segmented mirrors to correct for atmospheric effects on laser radar systems and on laser power transmission from Earth to a lunar base. He has published a book, Stochastic Models for Laser Propagation in Atmospheric Turbulence. He has published over fifty articles on his research in automatic control systems, mathematical modeling, Microelectromechanical Systems (MEMS), signal processing, and engineering education. His research has been supported by the National Science Foundation, NASA, the Alabama Department of Transportation and the Federal Aviation Administration. He visited several research institutions in the former Soviet Union as part of an Academy of Sciences exchange program. His work has also taken him to the former East Germany, Poland, Chile, Italy, Great Britain and the Netherlands.

Leland came to ORU five years ago. He was attracted to the mission and vision of ORU. “I loved the spiritual atmosphere on campus,” he says. “It’s a one-of-a-kind establishment.” One of the things he enjoys about teaching at ORU is being able to integrate his faith into what he teaches. He admires his students at ORU. “I have students who really work hard and are tremendous leaders,” he says. “Not only that, but they are extremely dedicated to Jesus Christ.”

Leland met his wife, Sue, in a Bible study at UCLA where they were both graduate students. They were married in December 1990. They have two children, one of whom was adopted from China. They enjoy family activities such as hiking and visiting state parks. He and his wife have also taught Sunday school classes together, both for children and adults, and taught a children’s class at a shelter for abused women.

Leland encourages students to “take advantage of the many mission opportunities offered by ORU”. He tells his students that now is the time to develop a vision for your life and to get involved in making a difference for Jesus.