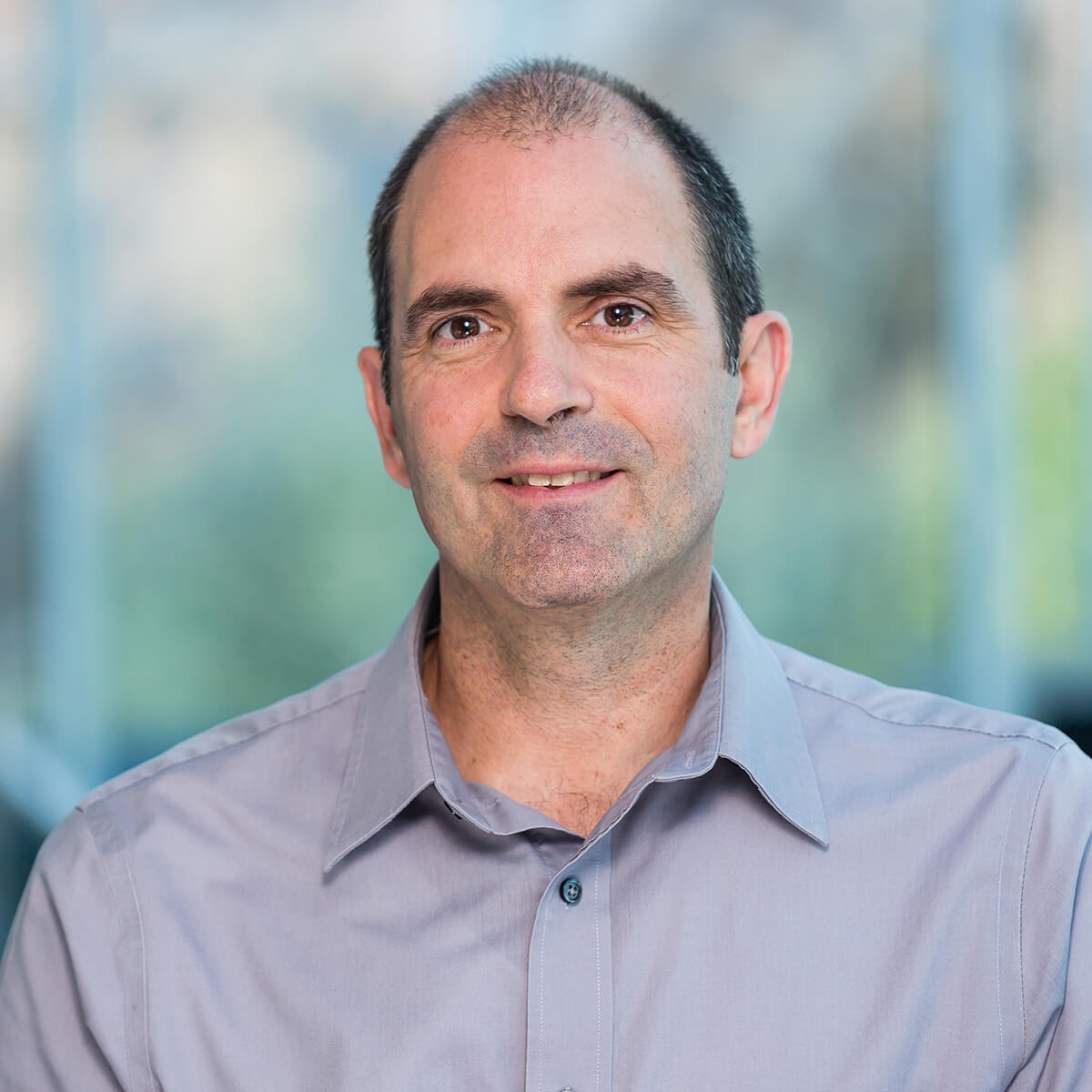 Rafael Barreiro comes to ORU from CBN where he wrote and produced over 400 episodes of the award-winning, magazine-style Spanish television show, Club 700 Hoy, which is viewed in about 100 markets in more than 15 countries. As senior producer, he has produced music segments with some of the top Spanish Christian artists in the world and interviews with internationally renowned authors. His postgraduate studies in directing cinema at Regent University include short film productions that have earned him several national awards.

He has trained producers from Latin America and the U.S., instilling in them a commitment to excellence. This high standard is the norm in Professor Barreiro’s classes where the right mix of theory and hands-on experience results in the best learning environment, and where he encourages his students to hold fast to God’s hand, following His commands (2 Kings 18:6), to work hard, tapping into God’s creativity (Exodus 31:1-6), and not to settle for less than excellence.  He has become known by his motto "¡No hay excusa!" ("There is no excuse!") not to fill the world with high-quality media that irradiates God’s truth and hope.

Since Barreiro has come to ORU, he has focused on increasing the opportunities for the students to work on real-world productions and has brought guest speakers and guest instructors from the industry to share their knowledge and experience through lectures and workshops.  He also brings the junior students to Hollywood to experience first hand the entertainment industry visiting studios and hearing advice from professionals, and to the National Association of Broadcasters convention so they can research the latest equipment and interact with vendors.

His vision is to equip and unite young media professionals to begin producing professional entertainment embedded with God’s truth even before they graduate.  He has a special interest in writing and directing family action adventure movies and youth entertainment. He has directed over 100 plays with children and has coached young actors who landed major motion picture roles.

At ORU, Professor Barreiro teaches Fundamentals of Screenwriting, Film Directing and Producing, Cinematography and Advanced Film Directing, and he is the MultiMedia Institute director for the Junior Year Experience.