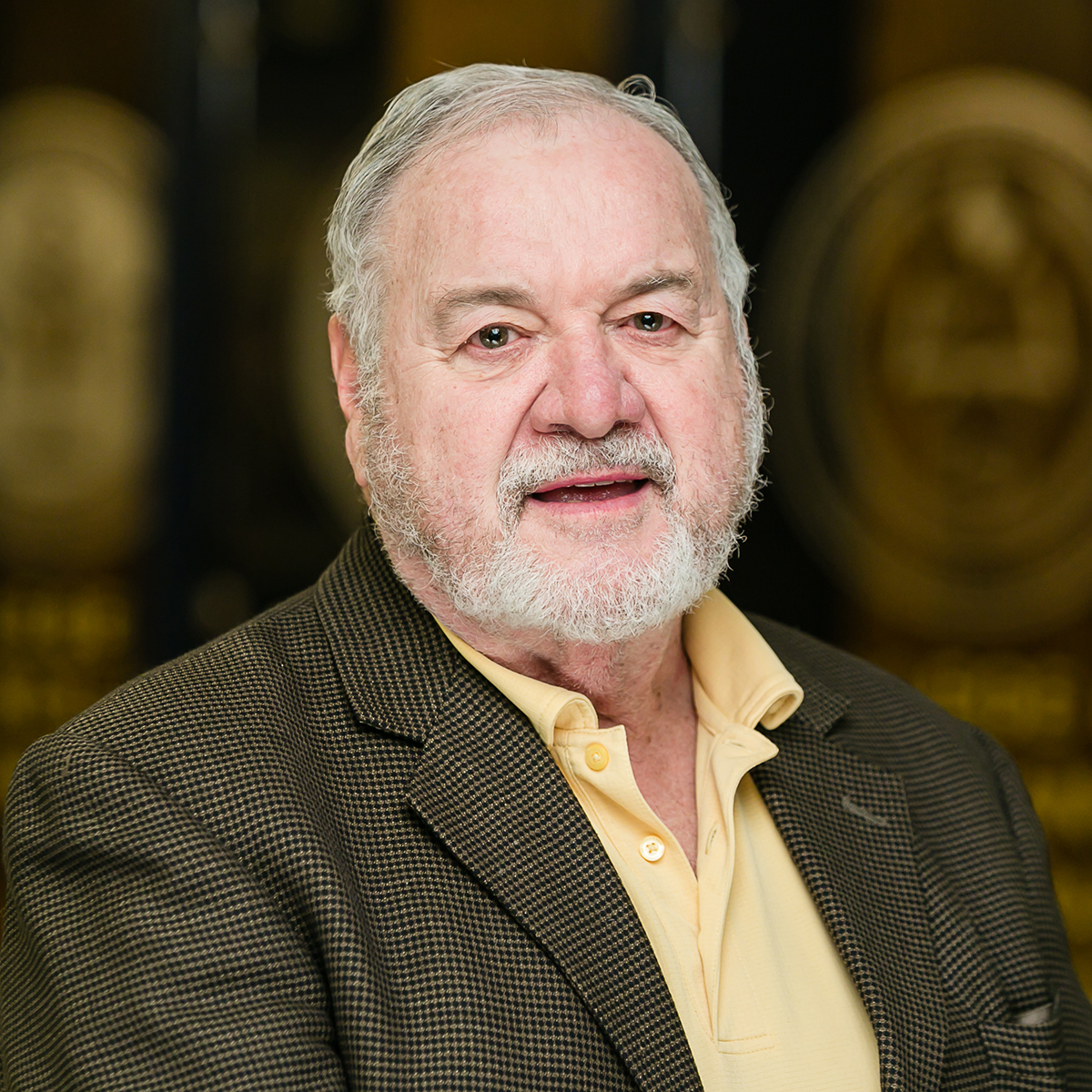 Vickery received his B.A. in Inter-American Studies and Spanish in 1969 and his M.A. in International Relations in 1970 from Florida State University. He served 3 years in Germany as a counterintelligence officer with the US Army. In 1974, he graduated from Torchbearer’s Bible School in Holsbybrunn, Sweden. After teaching in both public and private schools in Florida, Vickery came to ORU in 1986 where he attended the Graduate Seminary, completing his M.Div. in 1989.  He has been an ordained elder in the United Methodist Church serving at various churches in Oklahoma from that time to the present. He has been teaching at ORU since 1990 in both the Graduate Seminary and the History, Humanities, and Government Department. He completed his Ph.D. in History from Oklahoma State University in 1996.

Vickery has a passion for teaching. Through the use of drama, humor, video, and music, his goal is to create a curiosity within the student that drives that person to want to learn History. Too often, students view history as simply memorizing names and dates. Vickery wants us to ask why something happened, what it means to us today, and how God has worked His plan through the event or person. His particular interest is Military History and how warfare has shaped the past and gives insight into the future. He has authored two books on that subject Washington: Legacy of Leadership (2010) and Andrew Jackson: The Iron-Willed Commander, (2011).  Both books were published by Thomas Nelson as part of a series called The Generals. His interest in theology and ethics resulted in the publication of Bartolome de las Casas:  Great Prophet of the Americas, (2006) by Paulist Press. Vickery was a major contributor to the Openstax U.S. History (2016) Rice University free online text. He has also authored several academic journal articles and presented papers in universities around the world.

As a way of making history interesting, Vickery has portrayed historical figures such as Henry Ford, Woodrow Wilson, Sen. Joe McCarthy, Bishop Francis Asbury, H.L. Mencken, Bartolome de las Casas, and Marquis James in dozens of schools, churches, conferences, and libraries around the country, as well as appeared in Chautauqua-style events in six states and England. Recognizing the importance of geography and culture, Vickery has led student groups on study trips around Europe and the Americas. He has also lectured as a destination lecturer on cruise ships around the Caribbean and Mediterranean Seas.