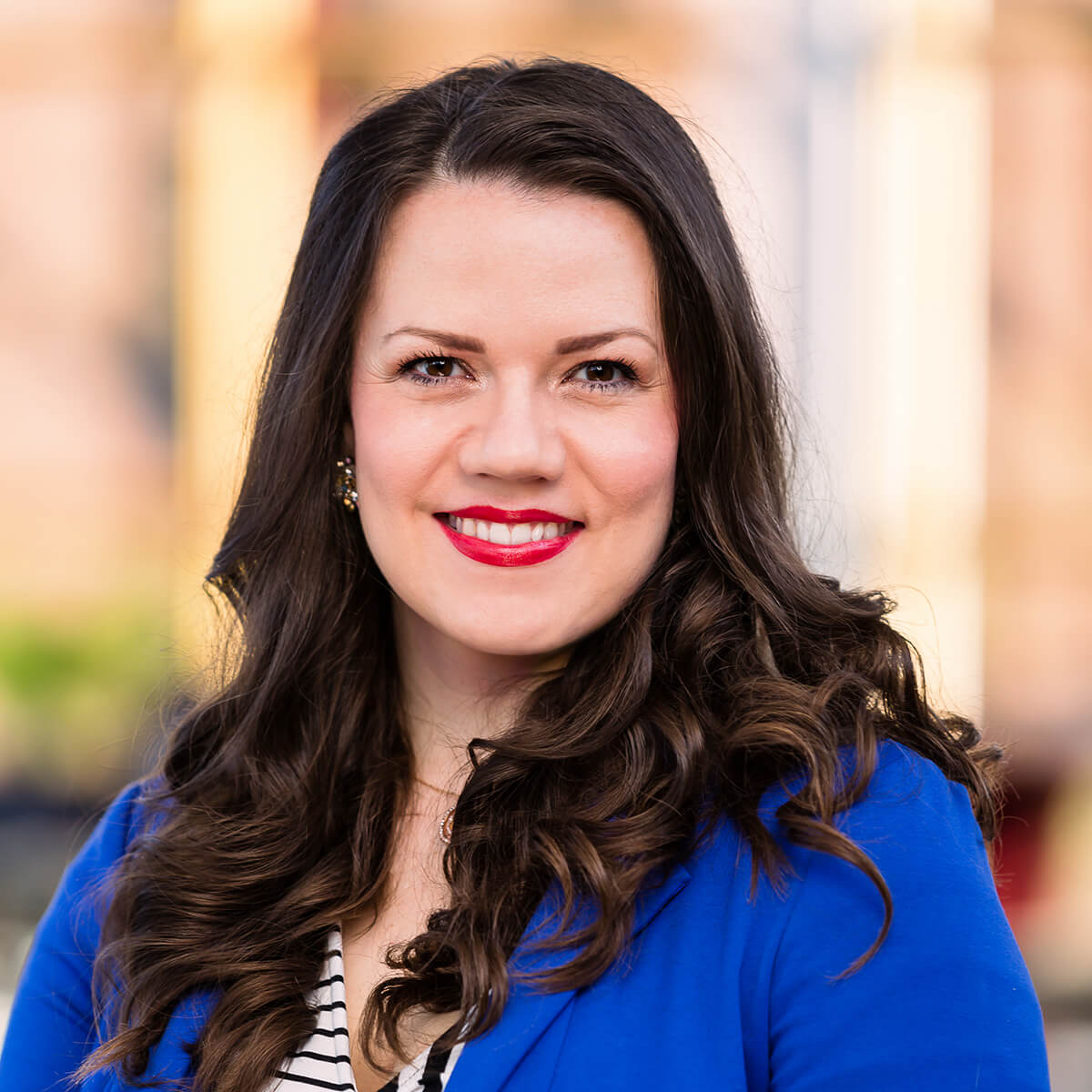 Dr. Michelle Eiler hails from Brandon, Manitoba, Canada where she graduated as a double performance major from Brandon University School of Music with a B.M. in Piano and Voice Performance. She also completed an M.M. in Piano Performance whilst maintaining a teaching studio in the Westman Prairie region. After her Canadian tour as the CFMTA Prairie Region Young Artist Winner, Dr. Eiler moved to the United States. There she completed another two graduate degrees at the University of Oklahoma where she holds an M.M. in Voice Performance and a D.M.A. Degree in Piano Performance (An Overview of the Piano Concerto in Canada Since 1900 With Stylistic Analyses of Works Since 1967 by Eckhardt-Gramatte?, Dolin, Louie, Kuzmenko, and Schmidt).

In 2002 Dr. Eiler began teaching young musicians in both areas of voice and piano performance and has since worked with many collegiate level students. As a graduate assistant at the University of Oklahoma, Dr. Eiler worked with the opera department as rehearsal pianist and taught voice as well as Italian and English Diction. She also taught at Randall University as a Professor of Music in both voice and piano (2014-2016). Dr. Eiler began teaching at Oral Roberts University as an adjunct music faculty in 2014 and now serves as an Assistant Professor of Music and Voice Area Coordinator. She also serves as the Musical Director for the Music Theatre Department and has overseen productions of Little Women, She Loves Me, and Bright Star. Undergraduate courses taught include Music History, Diction for Singers (Italian, English, German, and French), Applied Voice, Applied Piano, Group Piano, Junior and Senior Recital, Musical Theatre and Opera Theatre. Dr. Eiler is an active member of the National Association of Teachers of Singing (NATS) and the Music Teachers National Association (MTNA).

As a lover of performing, Dr. Eiler is a passionate supporter of classical performing arts and an active performer in the genres of art song, opera, oratorio, contemporary crossover repertoire, and concerto works for both the voice and piano. Favorite opera roles include Donna Anna (Don Giovanni) and Alice Ford (Falstaff). A two-time OU Concerto Competition winner, Dr. Eiler was featured as a pianist performing Rachmaninoff’s Rhapsody on a Theme of Paganini and as a singer performing selections from Canteloube’s Chants d’Auvergne. A frequent participant in Marilyn Horne Masterclasses, Dr. Eiler was invited to perform at Carnegie Hall in The Song Continues: Marilyn Horne Master Class where she worked with Sir Thomas Allen. She has also performed with regional orchestras as a soprano soloist in Orff’s Carmina Burana. In 2016 Dr. Eiler performed with the Tulsa Oratorio Chorus singing Haydn’s Mass in a Time of War and Beethoven’s Ninth Symphony Chorale. Dr. Eiler is a founding member of the Tulsa-based chamber ensemble Divine Divas.

Michelle Eiler lives in Tulsa with her husband Steven Eiler and children Charlotte and Felix.