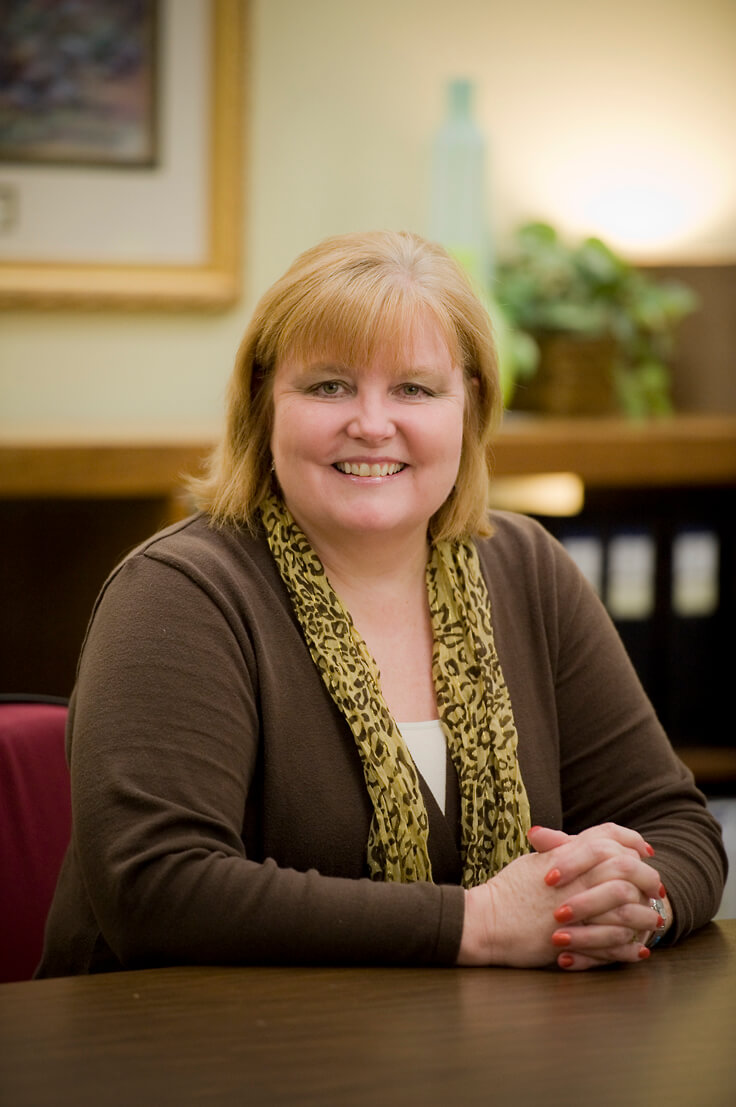 Dr. Mary Lou Miller was born and raised in the small town of Picher, Oklahoma. Although her parents were not regular church attendees, Miller and her brother were encouraged to attend Sunday school at the local Baptist church. Even at a young age, Miller felt the pull of God on her life. She received Jesus as her savior when she was nine years old during a spring revival at her church. Many of her childhood memories include church camp, vacation Bible school and singing in the church choir.

After earning her degrees in education and mathematics, Dr. Miller received an invitation to teach math classes at ORU. At first Miller was reluctant but soon realized it was exactly where God wanted her to be.

Dr. Miller's parents had a big influence on her life. They were both the epitome of servant leaders in her community, which instilled in her the Godly principle of ministering to others. After her mother's death in 1990, Dr. Miller and her dad went through a time of great sorrow together. Her father became actively involved in the church, and it showed Miller once again how good God really is. Just after Dr. Miller completed her doctoral degree, her father passed away. It was during the year after her father's death that she learned more about God's promises then she ever had before.

Dr. Miller believes it is imperative that her spiritual walk be evident to the students who sit in her classes. She not only starts every class with prayer, but she also has an open door policy for students needing help with class work or just needing someone to talk with. Since being at ORU, Dr. Miller has received 12 awards, including the 2010 Outstanding Faculty Award in the School of Education and the 2010 Outstanding Faculty Award for Oral Roberts University.