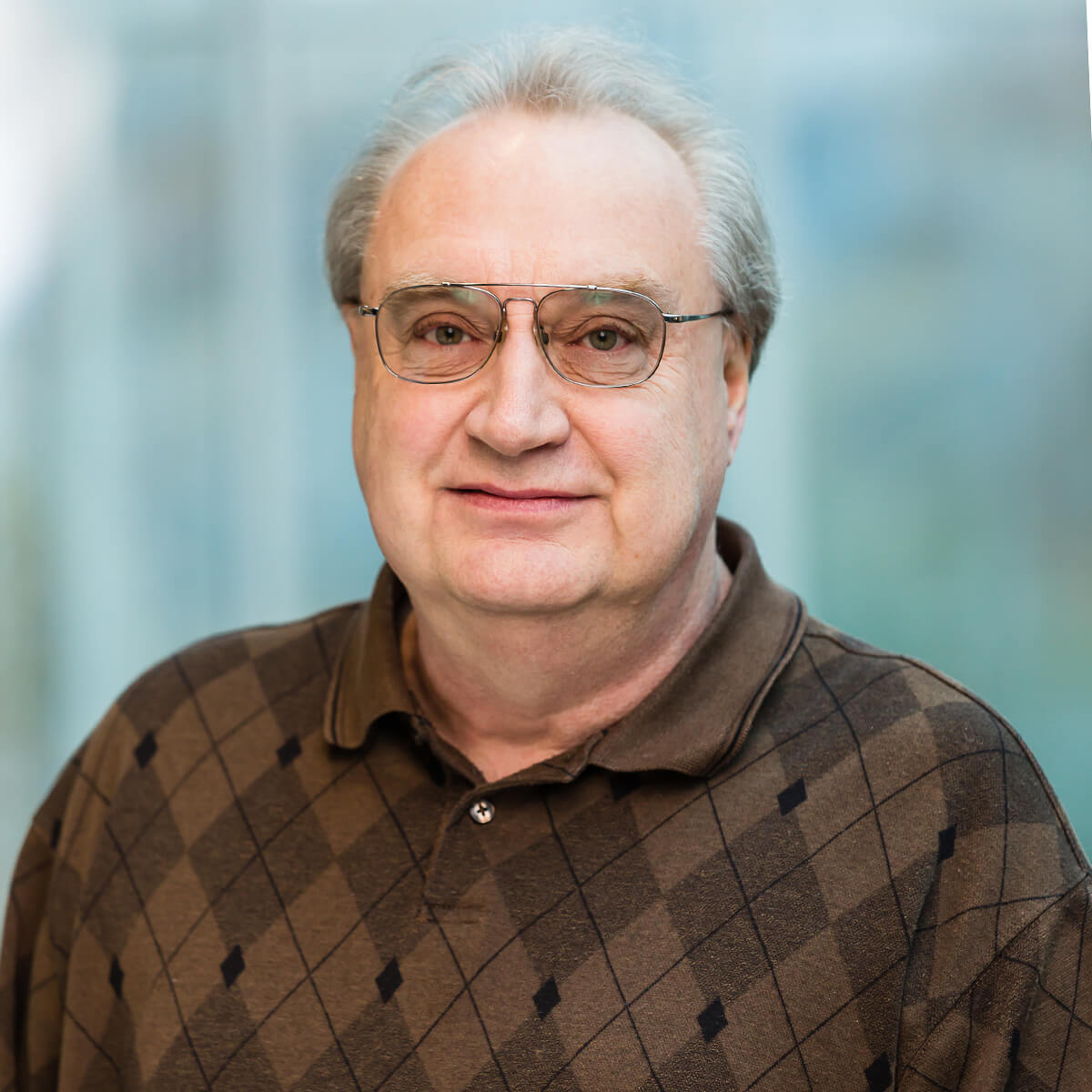 Mark Labash has worked in some form of media since 1969. He completed a radio course the summer after high school and worked as both a disc jockey in radio and at a television station as a cameraman and assistant to the engineer for a year. He then attended Oral Roberts University majoring in radio and television. While in college, he worked extensively in drama both in sound production and acting. He was the tour manager and actor for a touring group from ORU for two years. After graduating in 1974, he was employed at ORU as Assistant Director of Educational Media. His responsibilities as a producer/director enabled him to produce audio, video, multi-image, displays, models, and slide-tapes.

He worked in educational media for 11 years until he was moved over to the Oral Roberts ministry side as the Media Director for the Department of Creative Development in 1985. In that role, he worked production for the Oral Roberts Evangelistic Association, the City of Faith, and Oral Roberts University. He was responsible for all the visitor centers production at the Prayer Tower, City of Faith and the Healing Outreach Center. He also worked special projects for Oral and Richard Roberts.

He started teaching at ORU part time in 1976 in radio and television production and full-time for the Communication Arts Department in 1988. His courses include audio production, television production, broadcast news, announcing, writing for the media, and radio drama. He continues in that role today. Currently, he is an advisor for Convergence Journalism on the broadcast side and the faculty advisor for the KORU Internet radio for both the Spanish and English radio stations.

It is important to him that his students are not only proficient in writing and media production but have a solid spiritual foundation in their relationship with Jesus Christ. He works to develop a personal relationship with his students so that they feel comfortable in his classes. His goal in teaching is that the students enjoy the process of production and he strives to eliminate insecurities that are normal in introductory classes.

He is a member of Alpha Psi Omega, an honorary dramatic fraternity and Alpha Epsilon Rho, an honor society for the electronic media. Labash is currently an assistant professor in the Communication and Media Department of the College of Arts and Cultural Studies at Oral Roberts University.


Take the next step
toward your career.