Senior Professor of Theatre and Chair of the Theatre, Dance and Visual Arts Department 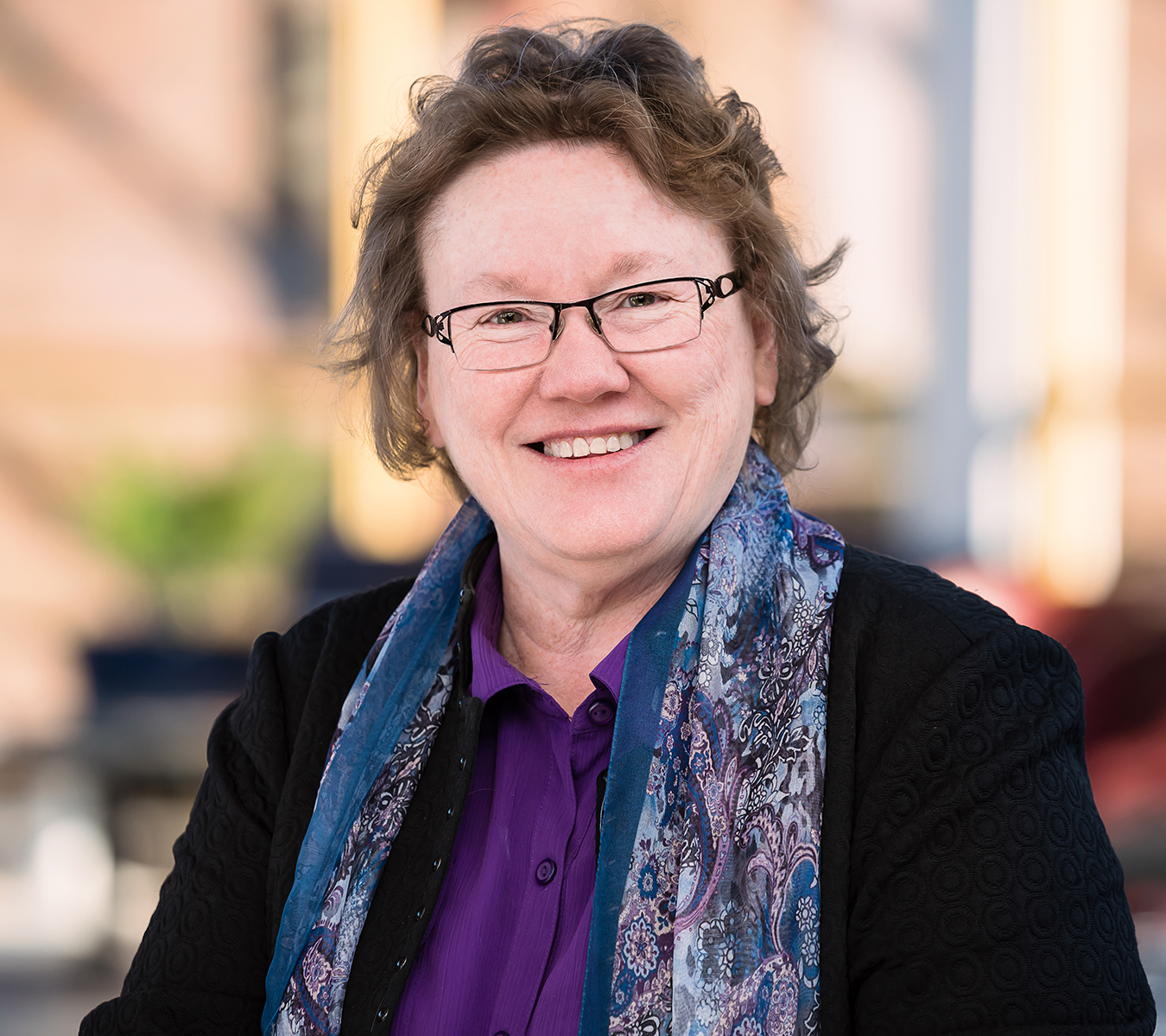 Laura Holland was Chair of Communication, Arts and Media since 2004 to 2016.  She is now Chair of Theatre, Dance, and Visual Arts Department.   She holds a Bachelor of Arts Degree in Communication Education from Oral Roberts University and a Masters of Fine Arts in Theatrical Design from the University of Oklahoma.  She has directed approximately 95 plays and designed the sets and /or costumes for over 100 plays on a collegiate level and professionally.  She has been a faculty member at ORU since 1976.

She has been involved with CITA (Christians In Theatre Arts) since 1998 and has served as Chair of the Board of Directors in 2000-2001 and as a board member for two terms.  For 7 years she was the Southwest Regional Representative for CITA before they restructured their regions.  She taught many workshops at summer CITA conferences and was the Keynote speaker at CITA’s International Networking Conference in San Francisco in 2001.

Holland was a playwright for Teen Suicide Prevention Organization (S.A.I.L. this stands for Self Acceptance Is Life )  This organization held youth conferences for teens here in Tulsa and then toured  three one acts that she wrote and then directed in the school systems of Russia.  This group was in Russia for 10 days and performed these plays for high school and college age students.

Additionally, Holland taught drama classes and classes on the spiritual life of the artist at ART REACH in 1997-1999 (Art Reach was an international week-long symposium for Christian Artists hosted in Houston, Texas) In June, 2008, she was on faculty for the 7th International Creative Arts Worship Conference in Johannesburg, South Africa where she taught directing, scriptwriting and the artists’ spiritual walk. In March 2010, she taught theatrical design and scriptwriting at a Training Conference in Asyut, Egypt for AWEMA (Arab World Evangelical Mission Association)

Other activities include:  Artistic Director for Theatre Tulsa’s 1989 Summer Stage Production of Kiss Me Kate.  Artistic Director for Discoveryland’s Oklahoma! for two years (also designed costumes for them)  Discoveryland was an outdoor theatre that produced Oklahoma! and Seven Brides for Seven Brothers each summer. She also served as a feature writer for the Performing Arts section of Tulsa People Magazine from 1990-1991. She wrote 10 articles about the current events in the performing arts life of Tulsa for that season.

Professor Holland wants her students to realize that the artist can be a physician to the soul.  Their gifting can bring healing in a person’s life that medicine can’t reach.  Learning to “walk a mile in someone else’s shoes” makes them active listeners and gives them a new way of seeing things.