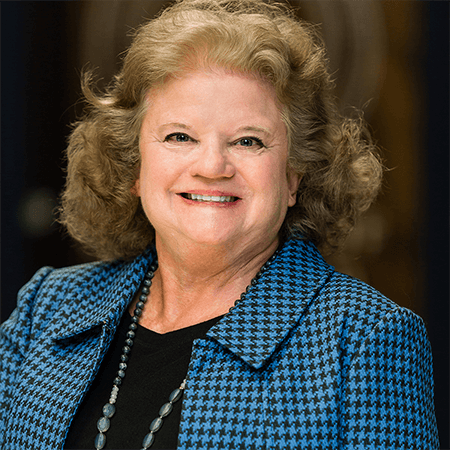 Dr. Joann Furlow Allen is a Professor of English in the College of Arts and Cultural Studies; English and Modern Language Department.  She attended the University of Oklahoma for her B.A. in English and then went to the University of Tulsa for her M.A. in Modern Letters. She worked as a legal assistant and served as executive director of a crime-prevention agency. She worked as an adjunct at Tulsa Community College and Rogers State University and also spent several years teaching English as a Second Language in the English Institute of International Students at the University of Tulsa. As she worked as a composition and literature teacher, she decided to go back to college to acquire her Ph.D. She studied for and received her doctorate from the University of Tulsa in English Literature, specializing in Modern and Contemporary American Literature, with an emphasis in African-American and Latin-American Women's literature. She has since expanded her area of scholarship to multiple areas of Multi-Cultural American literature. After receiving her doctorate, she spent a year as a full-time lecturer at Oklahoma State University in Stillwater. There she taught writing and literature and got to meet, in person, the subject of her dissertation: Sandra Cisneros.

Dr. Allen joined the faculty at ORU in the fall of 2005. She has taught all levels of composition, as well as American Literature, Law in Literature, a genre class in creative writing of the short story and Multi-Cultural American Literature. In addition, she directs the Senior Paper for all English, English Education and Writing majors. She especially enjoys working closely with students in her role as sponsor for the English club, and she often hosts both faculty and students in her home. She also serves as a member of the Multi-Ethnic and Intercultural Relations Committee and has had three offices in the College of Arts and Cultural Studies, including that of President. She is especially proud of the annual Walden Weekend Writers' Retreat, now in its seventh year, the idea of which she developed. She continues to be the sponsor of this event.

She has presented in numerous national and international conferences and has lectured in institutes on topics of women of color and their literature as well as on other topics on cultural diversity. She has published seven journal articles, two book chapters and several creative pieces.  In 2016 she was named Outstanding Scholar in her department.

Dr. Allen always strives to impart to her students that God gifts everyone, whether or not one chooses to use that gift for the glory of God. Therefore, they should learn from and not fear those who have beliefs that differ from their own. They must be true to their own faith and filter everything through their Christian Worldview.