Senior Professor of History and Humanities 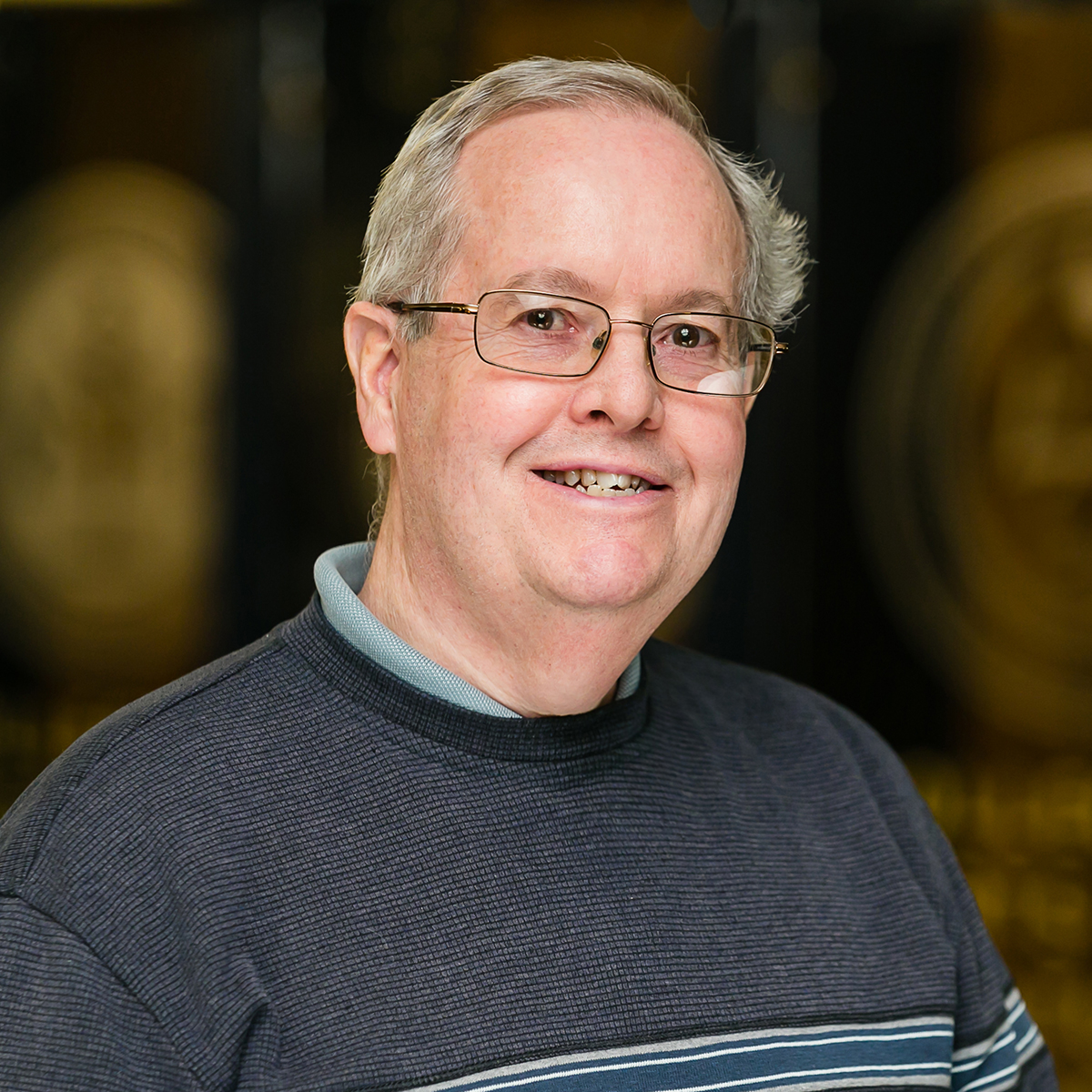 Dr. Gary Pranger has traveled around the world, been to over 30 countries, and has lived in Singapore (1979-1982) and China (1987-1989; Sabbatical 1995-1996).  Prior to coming to ORU, he taught at the premier high school in Singapore, Raffles Institution, which also drew students from Indonesia and Malaysia. At the Foreign Affairs College in Beijing, he taught China’s future diplomats, consulate workers, and internal weibans for two years. At Northeast Normal University in Changchun, he lectured and mentored over 200 graduate students in English writing and research skills for one year.  He taught his own classes and was a teacher assistant for five years at the University of Illinois at Chicago where he went to graduate school in history for his Ph.D. (Ph.D. 1987).  At ORU, he has taught European, Asian, American and World History, Humanities, and Christian World View. Dr. Pranger furthered his education along with his students in 2001 and 2004 by taking students to China to study at the Beijing Language and Culture University where students spent time with Chinese students, seeing the sites in two cities and participating in Christian missions. He has also taken students to Europe on three extensive humanities trips. These trips included most of the countries and cities in Western Europe.

Dr. Pranger has become a teacher, mentor, Phi Alpha Theta representative, senior paper teacher, and advisor for the history and social studies education students. He has become a constant learner, editor, resource person, researcher, and writer who must read deep and wide to keep up with the various currents of history and current events, as well as his own students’ interests to keep his classes up to date.  When he finds the time, he has researched and written on German-American Christian and Theological history, 19th Century American Home Missionary history, Pentecostal and Charismatic history, and written and compiled history-humanities lectures and material for the Faculty Showcase. For students who find history and textbook reading distasteful, he wrote and published a novel that personalizes God, history, and the future. In its development students participated and helped shape it.

In the classroom, Dr. Pranger is recognized for his strong faith and passion for faith integration. Dr. Pranger started his career path at Illinois State University in Normal, Illinois. He earned his B.S. in English with a minor in History in 1975 and his M.S. in Asian and American History in 1980 from Illinois State University. In 1980 Dr. Pranger became involved with InterVarsity Christian Fellowship and the Charismatic Renewal of the 1970s.  With InterVarsity he attended many conferences and camps including the Urbana 73 missions convention where he gave his life and career to God.  He became president of the InterVarsity chapter, led Bible studies, did campus evangelism, and went on several missions trips.  Studying the Bible reading InterVarsity books and being mentored by two Christian professors and other adult members helped him to see how faith and academics could go together.