Senior Professor of Theological and Historical Studies, Undergraduate College of Theology and Ministry 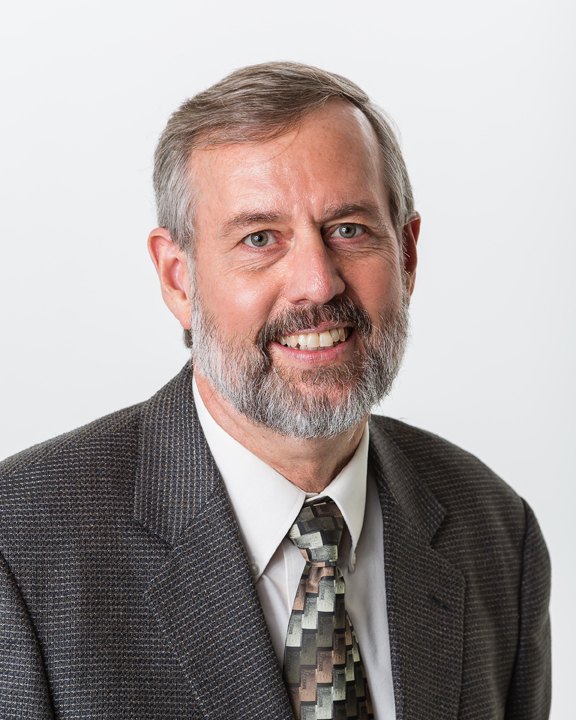 The journey of following Christ is marked with turning points that reorient the direction of one’s life. Such was the case with a 2002 sabbatical that Eric Newberg spent at the Tantur Ecumenical Institute in Jerusalem.

As Eric studied with Jewish, Christian, and Muslim scholars and worshipped with Hebrew-speaking and Arabic-speaking congregations, he gained a new appreciation for the Christian presence in the Holy Land. While visiting the World Vision projects in the West Bank and Gaza, he came into contact with the Muslim community in Palestine. These experiences put Newberg’s spiritual pilgrimage on a new trajectory.

For the past twenty-five years Newberg had served in school administration and pastoral ministry. After returning home from his sabbatical he sensed that God was calling him to do something different. One day he came across an ad for a new doctoral program in Renewal Studies at Regent University in Virginia Beach. This proved to be a perfect fit. Stepping out in faith, Newberg’s decision to study at Regent was confirmed in many ways, not the least of which was being mentored by Drs. Stan and Ruth Burgess, who also had studied at the Tantur Institute. Newberg’s research and sabbatical in Jerusalem came together in his dissertation on the history of the Pentecostal Mission in Palestine, 1908-1948.

After graduation, Newberg taught for two years at a Pentecostal college affiliated with Hillsong Church in Sydney, Australia. He then returned to the states for a one-year appointment at Regent University. The uncertainty of not knowing what he would do next was prominent in Newberg’s thoughts. However, God knew.

“It was a God thing,” said Newberg. “Out of the blue I got an email from Samuel Thorpe, asking if I was interested in a position at ORU. I took it as a sign of God’s provision, and it worked out, so here I am.”

As an undergraduate theology professor at ORU, Newberg brings years of experience in pastoral ministry and scholarly research that is relevant to the post-9/11 world in which we now find ourselves. Newberg derives great joy from interacting with his students and sharing his passion for the renewing work of the Holy Spirit throughout history. He sees his mission in this chapter of his life as preparing the next generation of leaders for the global renewal movement.

In his spare time, Newberg likes to walk, read, and follow Kansas University basketball. His favorite books are the thirty-five volumes of the Church Fathers. He dreams of spending summers at his cabin in the Santa Cruz Mountains.

“I love to spend time there in the forest and pray and just think about life and enjoy the beauty of God’s creation,” Newberg said.

Right now Newberg is thrilled to be teaching classes in church history and theology. He is looking forward to a new class he is developing on Israel and Christian Theology.