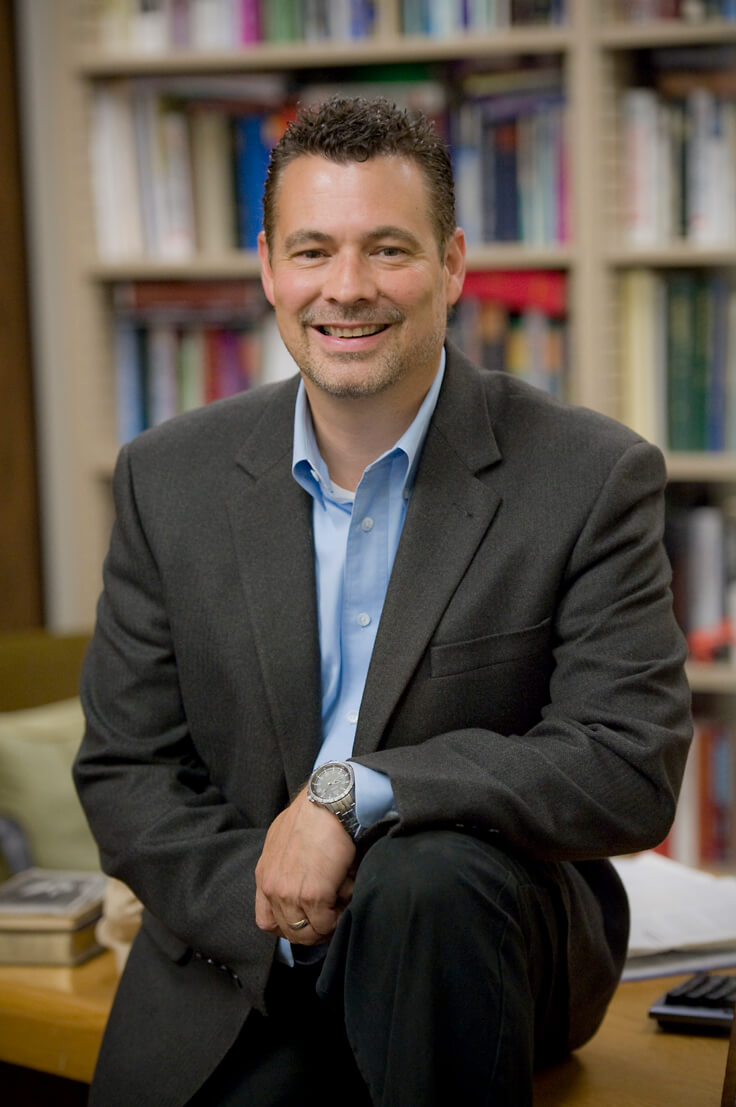 Edward Watson was saved at age nine and has been involved in ministry of one kind or another ever since. While attending Southern Baptist College, he traveled extensively holding revivals and special meetings. Then, when he was just a sophomore in college, he took his first church, which was actually a congregation in his hometown of Jonesboro, Arkansas. Angela, whom he later married, attended that church in Jonesboro.

With a thirst to know the Bible more fully, Watson began graduate school through ORU's modular program shortly after completing his B.A. "Because of this great program, I could keep up my duties in ministry while working toward a degree in biblical studies," he remarked. "This was a really special time in my life when I was able to put my classroom lessons to practical application in my daily work at the church." Even while working on his masters, Watson helped plant two churches - in Indiana and Arkansas. He stated: "Raising up churches and church buildings is a very humbling and gratifying experience. We would preach, visit the people of the city and then put shingles on the church roof; sometimes all on the same day."

While involved in the modular program at ORU, Watson became a pastor in a large charismatic church in Southern California. It was there that he met Oral Roberts personally.

Upon completing his M.A. in 1994, he felt God calling him to teach theology in higher education. "I wanted to impact the people who would impact others for Christ," Watson said. Taking a sabbatical from the pastorate, he completed a Th.M. in Biblical Literature at Duke University and then went on to Baylor to pursue his Ph.D.

In his spare time, Watson also remodels houses. He can be seen on weekends with his tool belt in place as well as his paint brush. "We are presently on the 2-3 year cycle of buying a house, moving, fixing it up, selling and starting the process all over again. I enjoy working with my hands. I remember in grad school, studying Greek for ten hours straight and then wondering if I had really learned anything. Yet, when I build a fence or paint a house, I can immediately feel satisfied looking at the finished product. I find the whole thing therapeutic," says Watson.

Coming back to ORU was his long-held dream, and in 2001 God opened the door for him to return. Since then, Dr. Watson has written numerous Biblical resources, monographs and articles. "More than anything else, I enjoy the students at ORU. It is a pleasure to teach them and help them understand that people can have extraordinary gifts, but unless they also possess the character of Christ, they will accomplish nothing of lasting value."

Recently, Dr. Watson served as the Editor-in-Chief of the New Testament for The Modern English Version (MEV) Passio Press (2014/2015).  Additionally his book Paul, His Roman Audience, and the Adopted People of God published by The Edwin Mellen Press has received wide acclaim.