ASSISTANT PROFESSOR OF COMMUNICATION AND ADVISOR FOR THEATRE EDUCATION 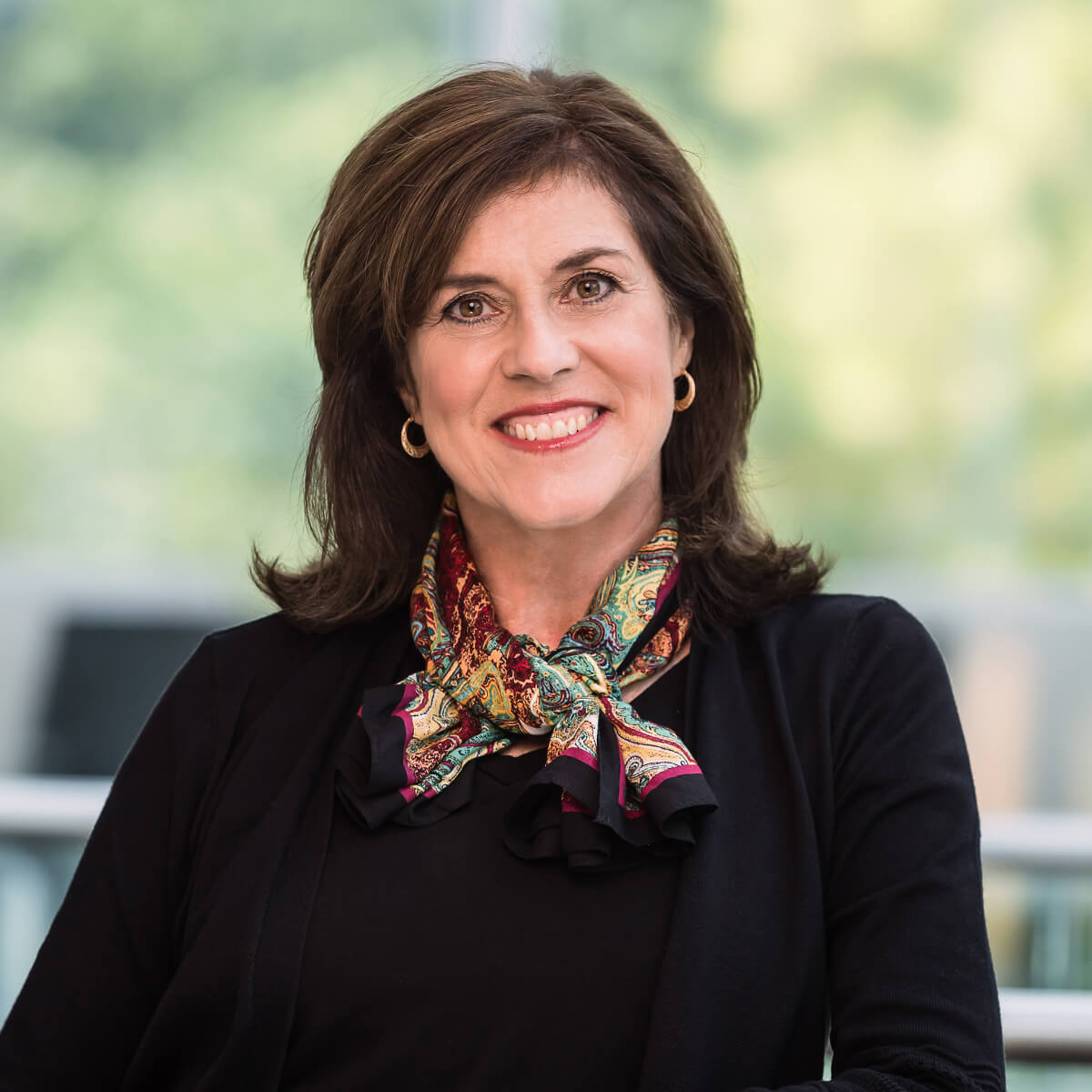 Mrs. Miller brings a background of practical classroom, theatre and competitive speaking coaching experience as well as community and church work with youth and adults and employment with Oklahoma’s State Department of Education to Oral Roberts University.  She has worked at both the middle school and high school levels of public schools and private churches, teaching communication and leadership skills, as well as helping to coordinate district-wide teacher professional development, state-wide summer arts programs, and coordinating and facilitating a variety of church-sponsored programs including week-long family camps. Mrs. Miller has contributed to and evaluated university level teacher preparation programs and mentored public school teachers.

Mrs. Miller came to ORU after ten years of secondary school teaching when she was known for excellence in the classroom, affinity-building within families and service.  For eight years at Sequoyah Middle School in Broken Arrow, Oklahoma and two years at Union Public Schools in Oklahoma, Mrs. Miller directed and co-sponsored the All School Clown Troupe to entertain and assist at community affairs including the Oklahoma Medical Association Annual Conference and the Grand Opening of the Williams Shopping Center in downtown Tulsa.  Mrs. Miller developed her administrative skills directing the school theatre, co-founding the district-wide speech and drama festival that continues today as the district-wide theatre festival and co-authoring a district-wide curriculum. She was honored to receive the Phoebe Apperson Hearst Teacher of the Year for Innovation in Family Engagement for building effective family-school partnerships in 1989.

In the college classroom, students encounter Mrs. Miller’s passion for them to embrace their God-designed originality through their course work.  In the realm of Oral Communication, Mrs. Millers coaxes students to share their personalities and the things they love in each presentation while critically evaluating which parts of their passions and experience will best serve a particular audience at a particular time. Students often praise Mrs. Miller for making what they had expected to be a very difficult class one of the most peaceful, productive and fun parts of their weeks.

In conjunction with her work at ORU, for eight to ten years, Mrs. Miller was contracted by the State Department of Education in the State of Oklahoma to mentor first-year teachers in the Tulsa area. The Oklahoma Commission for Teacher Preparation engaged Mrs. Miller to evaluate the college undergraduate teacher preparation programs for seven universities. A faith-based educational organization, Passages contracted with Mrs. Miller to sponsor a group of forty ORU students as they toured Israel during the summer of 2018. At ORU’s commencement, basketball games, award ceremonies, investitures, and other events, Mrs. Miler can be seen or heard reading names of graduates as they receive their diplomas, acknowledging donors, presenting awards and asking on behalf of others for the Lord’s blessing.

Mrs. Miller is a co-author of Becoming a Better Communicator a Basic Course in Interpersonal and Public Communication and solo author of Becoming a Better Communicator Workbook published by Kendall Hunt.  Mrs. Miller has taught a variety of undergraduate and graduate courses both in the classroom and online, such as Principles of Teaching English as a Second Language, Educational Assessment, Sociolinguistics, Oral Communication, Organizational Communication, Fundamentals of Acting, Oral Interpretation of Literature, and Teaching Methods. She travels with the winning ORU Debate Team and has been honored to receive multiple faculty excellence and service awards such as the Teaching Excellence Award in 2010, Outstanding Faculty Member 2012-13, Outstanding Service Award 2017 from ORU and the Fred Tewell Outstanding College Communication Educator Award 2015 from the Oklahoma Speech, Theatre and Communication Association.

Mrs. Miller’s research focusses on the utility of Virtual Reality in overcoming communication anxiety and increasing speech preparation.  She and her co-investigator, Dr. Kathrine Kelley was awarded over $30,000 during 2016-17 to have a virtual reality app customized so that anyone with an ORU email can download it for free then import their PowerPoint slides into the laptop on the virtual stage. These slides are projected onto the giant virtual screen at the back of the virtual stage, similar to the set of a TED Talk.  The virtual audience reacts to eye contact, vocal variety, volume and speech duration.  If a speaker stares at the screen or laptop, speaks in a monotone, speaks too quietly or too loudly or too long, then the audience begins to whisper, if the speaker does not improve, the audience talks louder, takes phone calls and even whistles. Mrs. Miller has presented her research project both in the state of Oklahoma and in the broader United States.

Mrs. Miller earned her B.A. in Teaching Communication Arts from Oral Roberts University and graduated as Student of the Year for her major.  She earned her M.A. in Teaching English as a Second Language from Oral Roberts University, graduating with high honors and in 2016, with a grade point average of over a 4.0 she earned a Graduate Certificate in Strategic Communication from Purdue University.