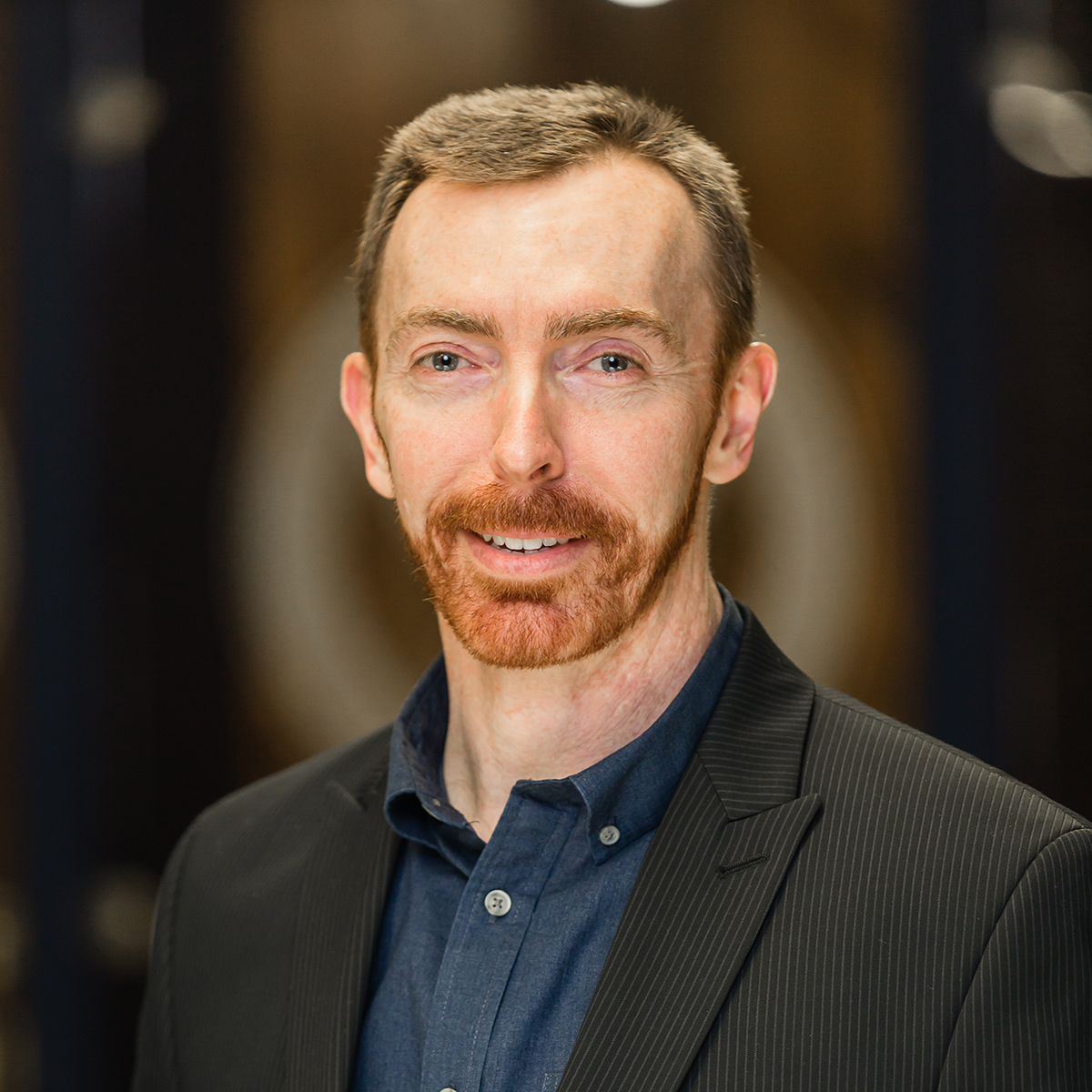 David Farnsworth has been at ORU for almost 25 years, initially as an undergraduate student and graduate student, and now as a professor. After returning from Bolivia where he spent a year as a high school foreign exchange student, he attended undergraduate school at ORU during which he spent a semester studying French at the Université Lumière in Lyon, France. After earning a bachelor’s degree in Spanish/French education in 1994, he taught Spanish for two years at Tulsa Community College and then worked for a year at a local software company as a Spanish translator and voice talent. He then taught Spanish and French at Jenks Middle School for a year before returning to ORU for a master’s in Teaching English as a Second Language (TESL), which he received in 2000. He is currently working on his Ph.D. in Spanish Translation and Professional Writing at the University of Wisconsin, Milwaukee.

Professor Farnsworth teaches beginning Spanish, Spanish Phonetics, Composition, and courses in translation and interpreting.  He also serves as faculty advisor to Spanish and French majors seeking K-12 teacher licensure, as well as an advisor for the new Bachelor of Arts degree in Translation and Interpreting.  He served for two years as director of the ORU Language Lab and Cultural Center and is currently serving as chair of the English and Modern Languages Department.

Professor Farnsworth’s passion is serving students any way he can, both in and outside the classroom.  He loves to listen to students share their passion for the Lord and how they envision Him using them in the future and encouraging them any way he can.