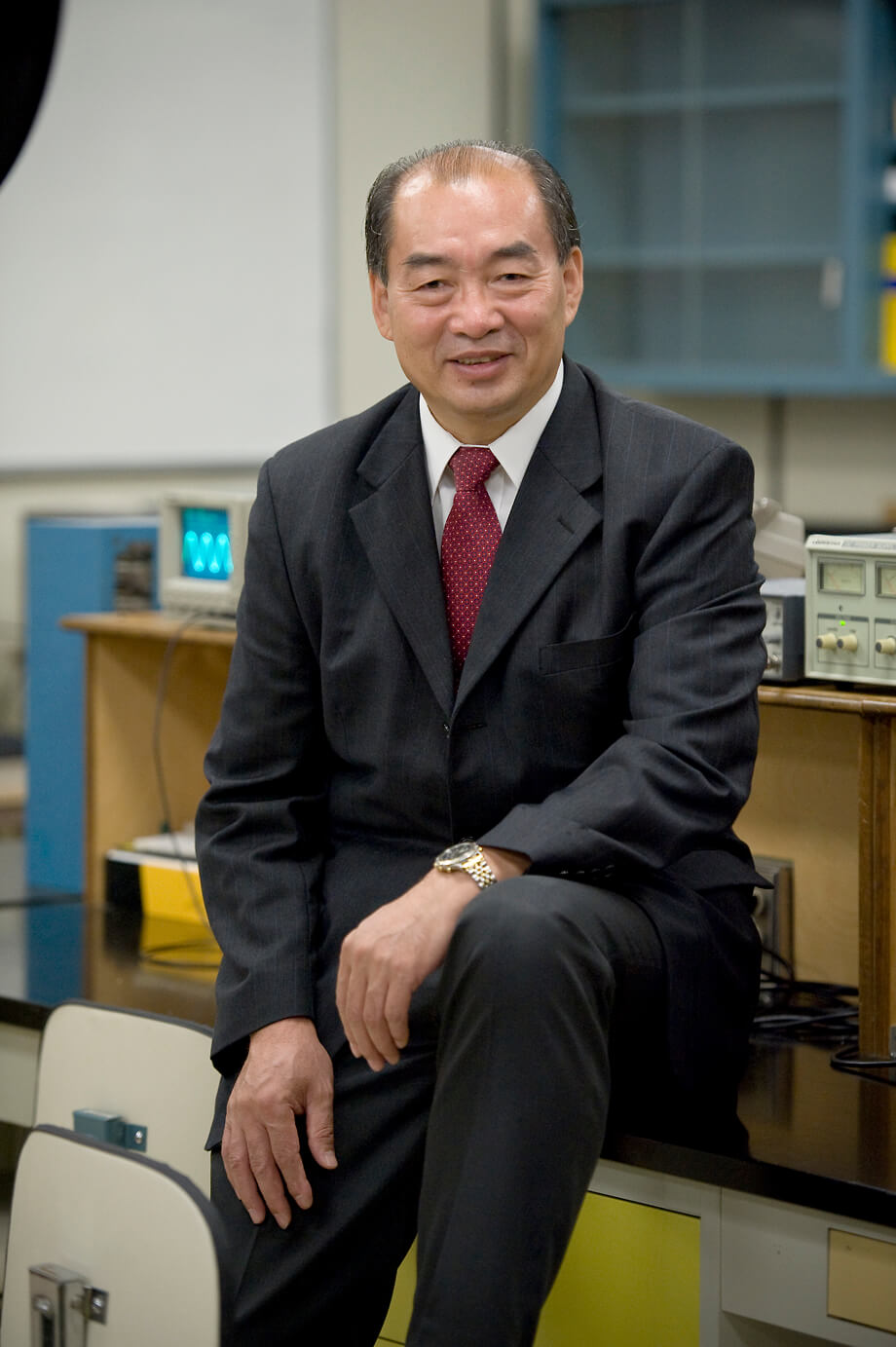 Dr. Zhang was born in China. He enjoys mathematics very much, in particular, formula derivation is simply a pleasure to him. When he got to know about electrical circuits, he became mad on it. He assembled his own radio receiver when he was a student. He even started to assemble TV using vacuum tubes. But he finally gave up because the fast development of technology made vacuum tube obsolete very soon. This dispirited experience stimulated him to pursue further study.

As a full-time electrical engineer and also a husband and a father, he began to learn English in his spare time 9 years after he graduated. A few years later, he returned to a university and began his postgraduate study in Belgium, where he obtained his master degree and doctorate both in electrical engineering. He started his teaching career in Singapore in 1994. Now, he feels felicitate about his choice and passionately loves his profession. “I always feel young when I face the young faces of my students.” He said.

Dr. Zhang got to know God in Singapore. Since then, his life is full of joy and peace. “I feel so blessed by God. By committing myself to the Lord, I feel so relieved that I don’t need to worry about anything.” He said.  Dr. Zhang joined ORU in 2002. He has been enjoying the Christian atmosphere of ORU and loves the peaceful environment of Tulsa very much.

Dr. Zhang’s hobby is classic music and reading. He likes sports activities on his own pace such as jogging and wandering around in a serene environment.