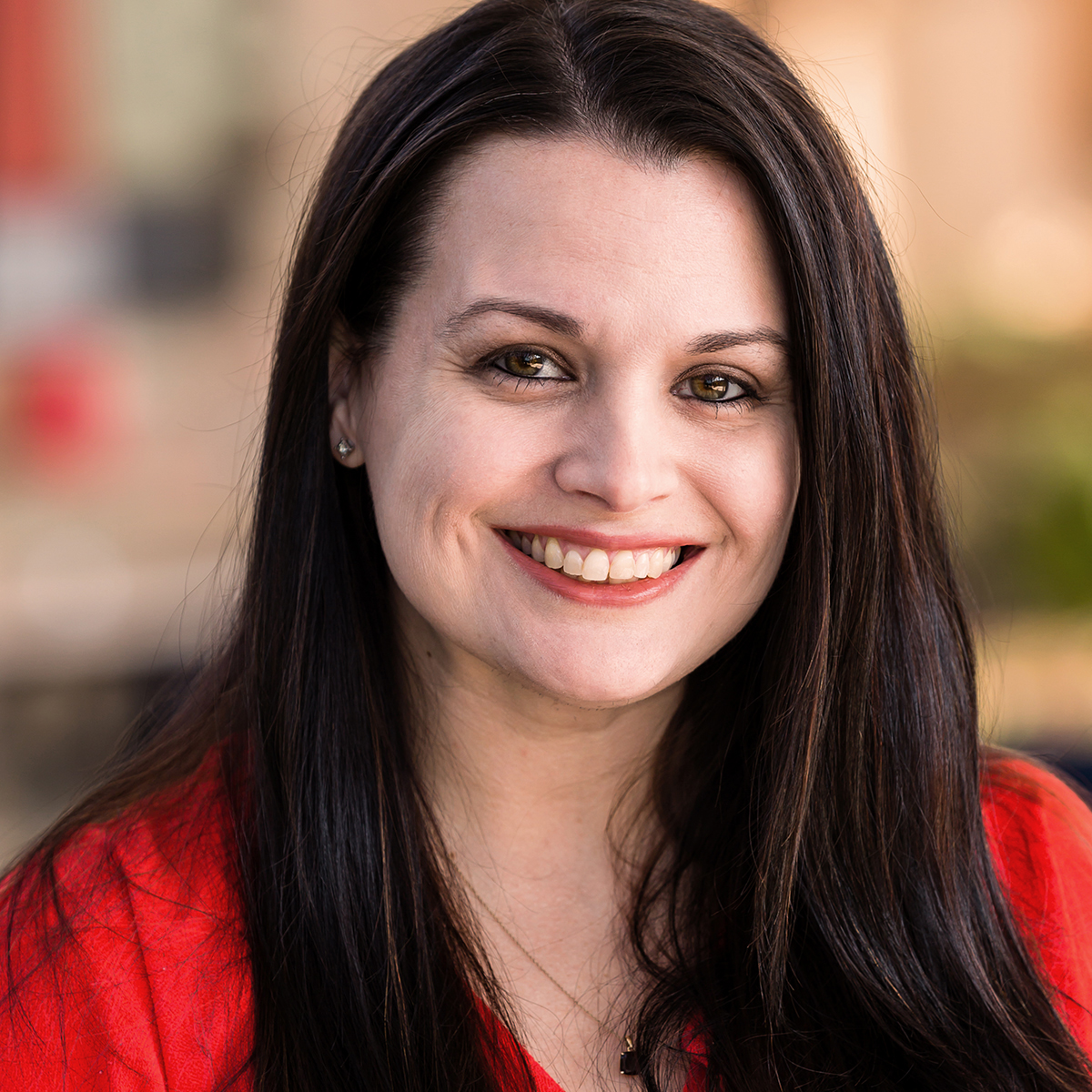 Courtneay Sanders is Tenured Professor in the Theatre, Dance and Visual Arts department.  Professor Sanders has received numerous awards and recognition in both teaching and theatrical production arenas. In 2009, she was awarded the Ruth Arrington Outstanding Collegiate Theatre Faculty Member of the Year by the Oklahoma Speech Theatre Communication Association. In April of 2014, Professor Sanders was recognized as a Featured Artist and profiled in Oklahoma Magazine.  Most recently, Sanders was selected to be an Artist Educator for the ORBIT Initiative, a satellite program of the New York Public Theatre’s Public Works Program, offered locally through the Tulsa Performing Arts Center Trust.

A few of Sanders’ achievements during her time at ORU include: directing over 25 productions for the ORU theatre program, expanding the ORU theatre season of shows, nurturing relationships with Tulsa area elementary and high school teachers through special student performances and classroom visits, and creating the Bachelor of Fine Arts in Theatre - a professional degree which focuses on intensive work in the Theatre supported by a program of general studies.

In 2007, Sanders co-founded The Playhouse Tulsa, a non-profit regional theatre company. Through her involvement with Playhouse, current ORU students and alumni have received opportunities to work with professional theatre artists on a number of productions and projects. Since its conception Playhouse has received 5 TATE (Tulsa Area Theatre Excellence) Awards, been recognized as Outstanding Theatre Troupe (Urban Tulsa Weekly), named Bourgeoning Arts Group (Tulsa People Magazine), and profiled in numerous Oklahoma publications. The Tulsa Global Entrepreneurs and the city of Tulsa named Miss Sanders and her Playhouse Tulsa co-founder Entrepreneurs of the Year in 2010.

Professionally, Sanders is a member of the National Alliance of Acting Teachers, Actors Equity, Society of Stage Directors and Choreographers, Christians in Theatre Arts, and Alpha Psi Omega, and is represented by Actors Casting Agency. She is also the ORU organizational representative for the American College Theatre Festival and the United States Institute for Theatre Technology. Sanders has directed over 18 professional theatrical productions. She has also worked as an actor in film and television, and with prestigious theatre companies such as Shakespeare and Company, Dallas Shakespeare, TheatreSquared, TRIKE Theatre, The Playhouse Tulsa, and Lafayette Playhouse.

Professor Sanders oversees all areas of the ORU theatre program but her specialty lies in the Acting curriculum.  She teaches acting techniques in Stanislavski, Meisner, Shakespeare, Chekhov, Viewpoints, and others. She graduated from Oral Roberts University in 2002 with her Bachelor’s of Science degree in Drama, Television and Film Performance. She holds a Masters of Fine Arts in Acting from the University of Arkansas.

Professor Sanders wants to impart in her students the knowledge that, as an artist, they are enough. Who they are now - the person God has created them to be - and what they bring to their creative endeavors is all that is required to do the work. That’s where we start.

Her former students are currently working on Broadway, in film, television, and regional theatres throughout the world.