Lecturer of Media and Director of Media Facilities 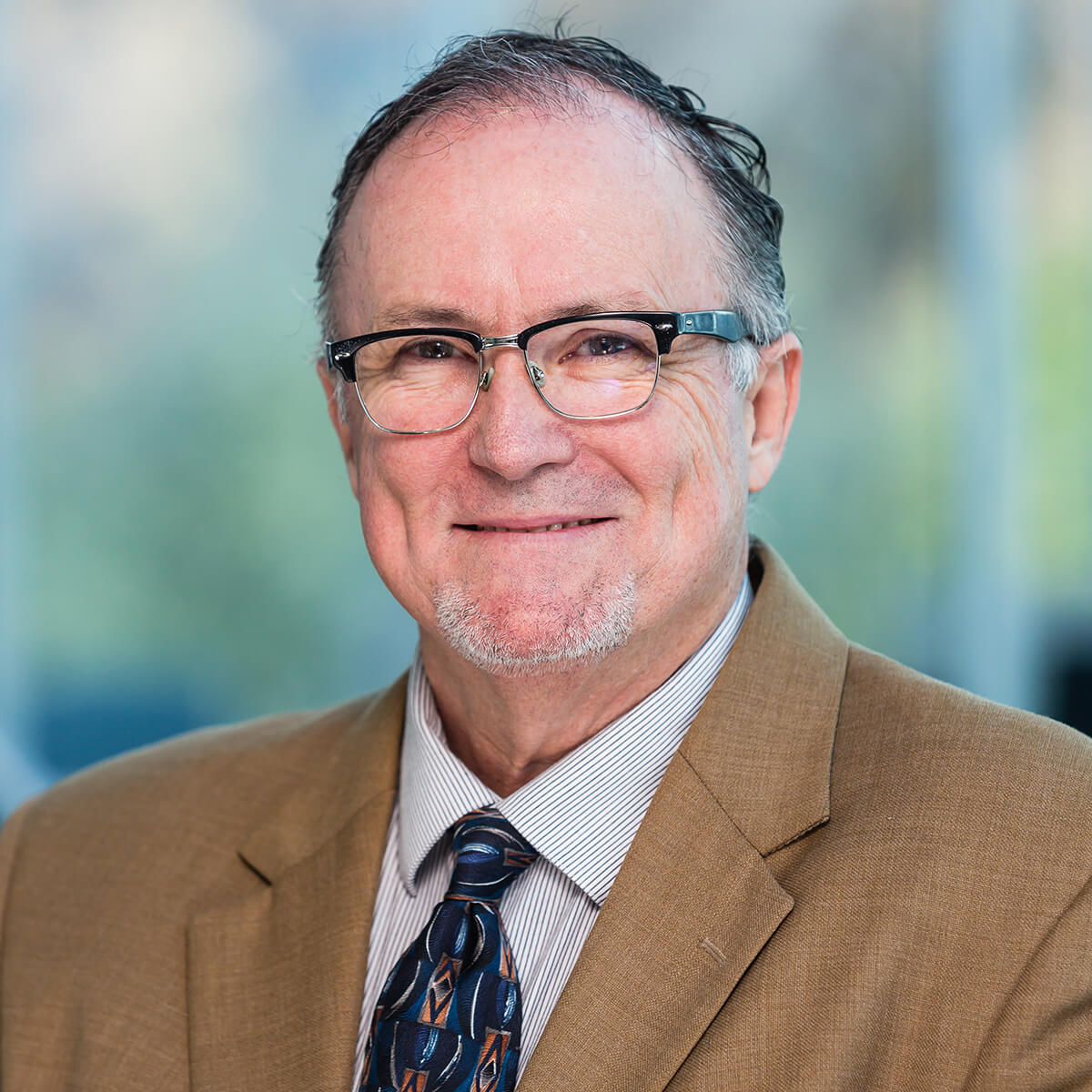 Professor Holt comes to ORU with over 30 years of experience in the broadcasting and media ministry field. Mr. Holt’s career in broadcasting and media started as an actor and dancer in local and college theater and episodic television. He worked on shows like “Little House on The Prairie”, “Father Murphy” and “Seven Brides for Seven Brothers.”  This is where he caught the bug to be behind the camera.

Completing his Master’s Degree at Regent University in Communication Mr. Holt pursued a career in broadcasting at a local TV station in the Sacramento area. At KCSO TV-19, he produced and directed local and national English and Spanish language TV shows. At KCSO, he also met and married his wife Kathy and they have been married for over 30 years now and have 4 wonderful children.

Feeling a call to the ministry, he attended Christ For The Nations Institute becoming a licensed and ordained minister with CFNI and eventually with the Assemblies of God. Holt became the Media Ministry Director for CFNI, producing and directing all their TV and radio programs and live recordings. During this time, Mr. Holt produced large venue productions and the media components for nine conferences a year. His love for teaching blossomed at CFNI and he taught Video Production and Media Ministry while there.  He later taught video production at Southwestern Assemblies of God University.

Holt spent several years in full-time ministry where he helped plant a church and worked with media operations and production coordination before joining the faculty team at the Communication and Media Department at Oral Roberts University.

Professor Holt always kept his hand in video production and media ministry; freelancing as a videographer, field producer and editor for TV shows and companies producing TV shows, commercials and promotional videos. He also traveled to countries like Burma and Burkina Faso and produced ministry promotional videos to help them raise revenue for their works.

The over 30 years experience in the broadcasting and media ministry industries gives Professor Holt a unique perspective into the business and ministry ends of media content creation and operations. Professor Holt is passionate about collaborating with the broadcast and media industry to help students produce real-world projects that are broadcast, posted or published.