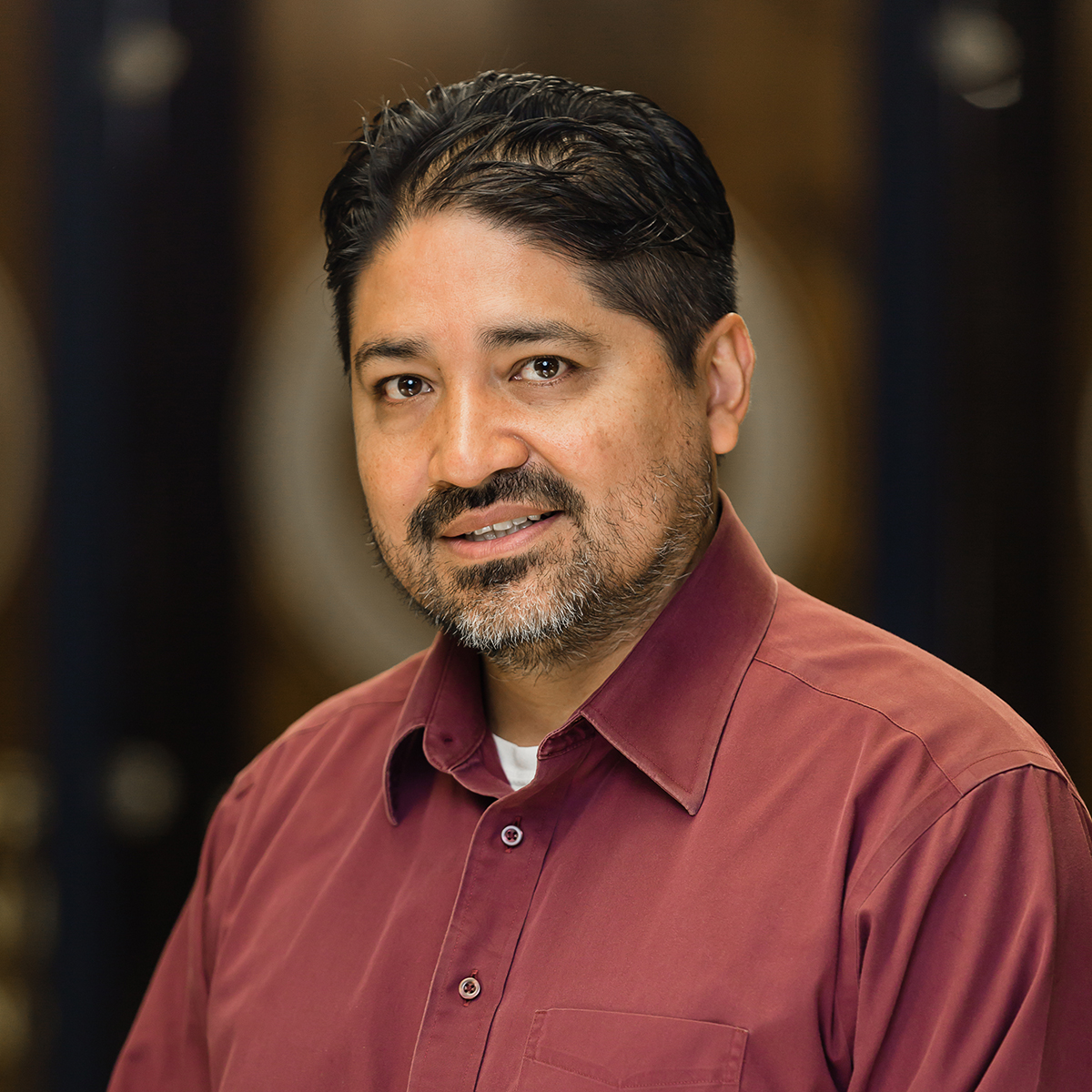 Carlos Chalé is an alumnus of Oral Roberts University having completed his Bachelor of Arts in Theology in 1993 and his Master of Arts in Education (TESL) in 1994. From 1994-1998 he was an instructor at Tulsa Community College, where he taught all levels of beginning Spanish.

From 2000-2001 he worked as an International scriptwriter for the T.V. Guide Channel, writing program descriptions for movies, TV shows, and sports events. In 2001, he returned to ORU to teach beginning and intermediate Spanish, as well as SPA 219 Spanish Study/Travel. Professor Chalé consistently receives great feedback from his students regarding his teaching and interaction with them. Since 2002, he has led yearly Spanish study trips to countries such as Mexico (2002-2004 and 2006-2008), Spain (2005), and Puerto Rico (2009-2018).

Imparting a love for the Spanish language and culture, with a particular emphasis on its culinary delights, is Professor Chalé’s goal in class.  His passions include theology (especially eschatology), chess (having gotten 1st and 2nd place in the only two faculty chess tournaments at ORU), cycling, badminton, and weightlifting.