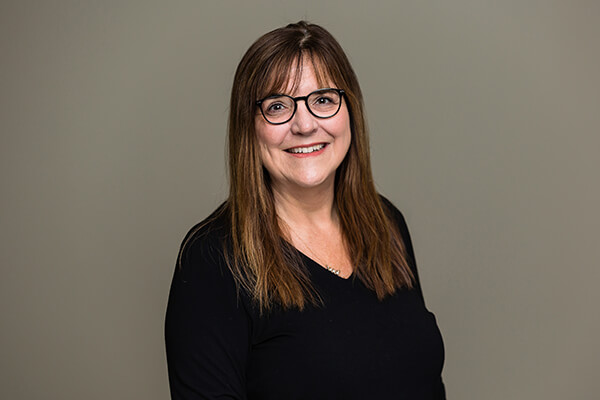 Joann Cole Webster is a writer, communicator, non-profit executive, and Vice President of Christian Men’s Network, founded by her late father Edwin Louis Cole. CMN provides tools for men’s ministry to 137 nations to help solve pandemic fatherlessness, child abuse, and human trafficking. She met Oral Roberts in various meetings, and has served ministries such as Trinity Broadcasting Network, Life Today with James Robison, Global Pastors Network founded by Dr. Bill Bright, and Christ for All Nations with Reinhard Bonnke. She has edited, written, ghostwritten, or published more than 50 books with millions in print in over 40 languages. After graduating summa cum laude from Vanguard University, Joann completed Stanford’s Professional Publishing Course and Southern Methodist University’s creative writing program. She served for two years as a missionary to Japan, then became the General Manager for her brother Paul Louis Cole’s marketing company that helped launch diverse projects including Willie Nelson’s Farm Aid, Beverly LaHaye’s Concerned Women for America, Paramount Films’ Crocodile Dundee and North American tourism for the Government of Israel. In media, Joann has conceptualized, developed, and written hundreds of television programs, radio shows, articles, and marketing collateral for her family’s work and for leaders such as John Maxwell, Kenneth Copeland, Ray Johnston, Leonard Sweet, and Johnnie Moore. Following her father’s death, she published and sold more than one million of his books. In ministry, she has organized leaders’ conferences throughout the US, South America, Europe, Africa, and Asia with representatives from most major denominations, featuring leaders from T.D. Jakes to Mark Burnett, Leon Fontaine, Victoria Osteen, and Mel Gibson. Joann also presides over a church-planting non-profit founded by her grandmother. She and her husband live in Florida. Joann has taken her grandchildren to all 50 states.